Joseph Aberl
1
0
0
In a new press release by the South African presidency, it is revealed that Netflix’s ‘One Piece’ is Africa’s biggest production ever.
Total
1
Shares
1
0
0

It’s only been a few weeks since the live-action adaptation of One Piece finally got the ball rolling on its production. The series started production in South Africa to bring the iconic manga from Eiichiro Oda to life teasing larger-than-life replicas of ships and sets to bring the series to life. In an official statement by South African President Cyril Ramaphosa, we finally realize just how large this project is. Working under the project title “Project Panda, which we reported last year in September, the series is the biggest project in Africa in terms of scale and budget.

The press release also reveals that 50 South African cast members and 1,000 crew members are currently involved with the production at the Cape Town Film Studios. A big part of Netflix’s commitment is to support black creatives. So, they also are working together with the Academy of Creative Excellence mentorship program that sees 30 young aspiring filmmakers helping the production. This project is also in collaboration with SA Film Academy. President Ramaphosa also visited the set of the production and shared some photos that tease the various locations.

We’ve heard some time ago that the upcoming production won’t be cheap, as Tomorrow Studio and Netflix were all-in to bring the manga to life that has managed to outsell Batman comics going back over 70 years. There have been quite a few high-budget projects filming in Cape Town, such as Raised by Wolves, Outlander, Black Mirror, Black Sails, and so many more. the potential of this series also opening the door to more high-budget productions from Netflix is definitely an exciting prospect for the country’s filming industry. 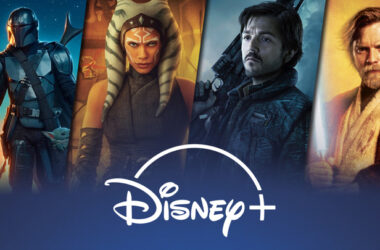 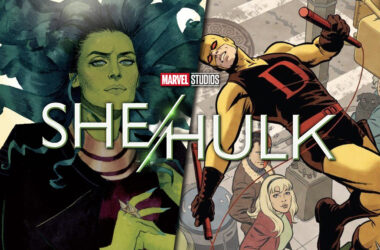 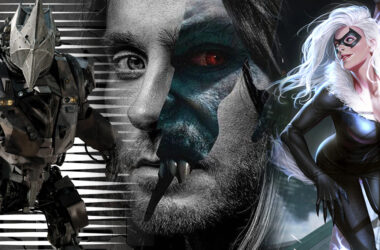