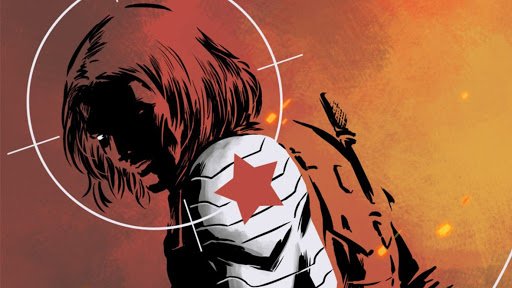 A new video by Noticias Geek TV on YouTube was published yesterday giving us an early glimpse at the subterranean set where The Falcon and the Winter Soldier crew has been preparing to resume filming. The set looks familiar because back in early March, we shared some photos of the set before COVID shut everything down. There’s nothing too spoilery revealed there, I’d say, but interesting to think about what they have planned to film here.