Ikaris, who first appeared in Eternals #1, is one of the oldest and most powerful Eternals in existence. After tens of thousands of years of protecting humanity from the Deviant threat, Ikaris earned the title of Prime Eternal, making him the leader of the Eternals of Earth and responsible for the formation of one of the Eternals most fascinating gifts: the Uni-Mind. The Uni-Mind merges both the will and intelligence of each Eternal into a collective consciousness, something they typically only do to deliberate on matters on great consequence. Born a Polarian Eternal like Ajak, Ikaris, whose birth name is unknown, has lived all over the world during his life, including Greece where he married a human woman with whom he had a son: the Icarus of legend who flew too close to the sun. Ikaris took the name of his son in his memory and then spent a great portion of his life preparing for the coming of the Fourth Host of Celestials. More recently when all the Eternals lost their memories of who they were, it was Ikaris (using the name Ike Harris), who set out to help restore them. Like all the Eternals, Ikaris has the ability to reduce himself down to atoms and store them for long periods of time before reassembling himself or being reassembled. In this way, the Eternals are immortal.

Ikaris will be portrayed by the King in the North, Richard Madden. Set photos of Madden seem to show him facing off with Celestials on Earth, meaning we might just be seeing the Fourth Host, the group of Celestials who come to Earth to pass final judgement on the species they created, in the film! Madden’s Ikaris should be one of the film’s primary leads and the story has long been rumored to include a love triangle between Madden’s Ikaris, Gemma Chan’s Sersi and Kit Harrington‘s Dane Whitman. 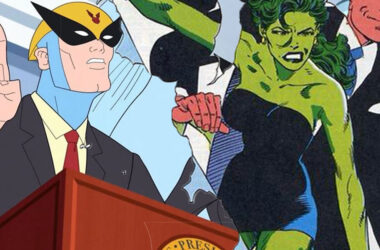 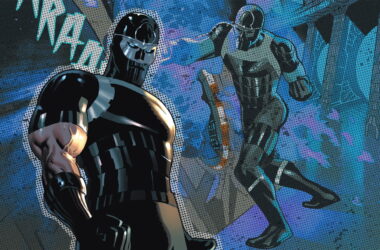 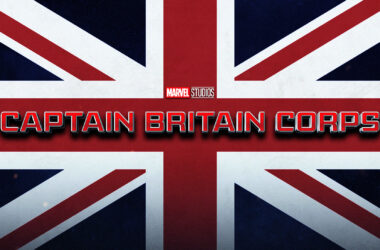