In an interview with Fandango, James Bond producer and head decision maker, Barbara Broccoli, stated that the studio doesn’t have any future plans to create spinoff projects for other characters in the franchise, saying, “We have not done [a spinoff] in the past and I don’t think we have any plans to do it in the future.” While nobody can argue with the success of the Bond franchise, the unfortunate “that’s the way we’ve always done it” mindset (the TTWWADI mindset known as “the most dangerous phrase in business”) leans far too heavily into the past at the expense of the future.

There’s been a lot of conversation lately about genderbending and/or racebending the character of James Bond in the future. The idea was met with a definitive response by outgoing Bond actor Daniel Craig who explained why he was not in favor of either of those ideas:

The answer to that is very simple. There should simply be better parts for women and actors of colour. Why should a woman play James Bond when there should be a part just as good as James Bond, but for a woman?

And the reality is that those characters already exist within the orbit of James Bond, a character who, since 1953, has traveled the globe in adventures at which he has always found himself rightfully at the center. But those adventures have always been made more interesting by his supporting cast and, in the Craig films, that cast has become increasingly more diverse. No Time to Die introduced Lashana Lynch’s Nomi, a new 00, to a cast that already boasted Jeffrey Wright as Felix Leiter, Naomie Harris as Moneypenny and Ben Wishaw as Q. Each of those actors not only represents an underrepresented segment of society, but also potentially fascinating characters that could expand the world of James Bond from within. Craig said “there should simply be better parts” and there already are…it’s just that Broccoli is refusing to move forward with them.

There are plenty of films, film franchises and parts of films that serve as homages to the Bond franchise; unfortunately, none of them have been developed by the Broccolis. Wright’s Felix Leiter is a CIA agent who was introduced alongside Bond in the 1953 novel, Casino Royale. Leiter has bailed Bond out and been responsible for bringing him back into the world of espionage but the character, especially with a talent like Wright behind him, has to potential to spinoff into his own world and his own adventures worthy of a Bond-esque treatment. If Leiter can hang with Bond in a Bond film, he can be the man of action in his own.

Wright’s Leiter is just one example of how Broccoli and the creatives behind the Bond franchise don’t have to work too hard to give new life to the franchise. Bond films, on average have come out every 2 years or so with the exception of a 6-year gap between License to Kill and Goldeneye. Since Craig has been in the suit, however, that average trended closer to 3 even before the pandemic delayed No Time to Die. At a time when there are more shared cinematic universes than ever before, why not fill that time between Bond films with films about characters like Leiter, Moneypenny or Q? Why not develop those characters to a place where we’re having discussions 30 years from now about who might be the next actor in a line of great actors to have played them? For now, the only answer we have is because that’s they way it’s always been…and that’s no answer at all. 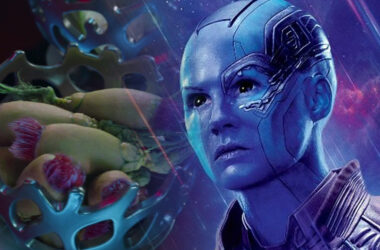 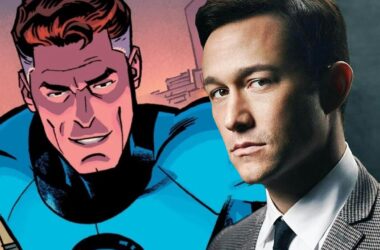 As has always been the case, “What I Heard This Week” pieces should never be taken as more…
Read More 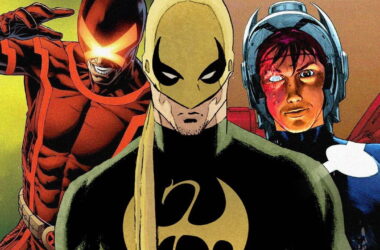