Not too long ago, first reports have found their way online about Spider-Man: No Way Home‘s runtime. It was hinted that it would run for two hours and 28 minutes. There is the chance they are still adapting parts of the film ahead of its release in a few weeks, and a new report by Collider has found its way online highlighting that it’ll be 2 hours and 30 minutes. So, it seems that they may have extended the cut slightly. So, it stands at 150 minutes which is ahead of Homecoming‘s 133 minutes and Far From Home‘s 129 minutes.

Collider highlights that the 150-minute mark does include the credits and it’s not known how many post-credit sequences might be included. To keep a tight lid on any eventual spoilers, there won’t be any press screenings until December 13th, which is the same day as its Los Angeles premiere. There are rumors of an early screening taking place for the initial 40 minutes of the film that offered a first taste of the upcoming release. 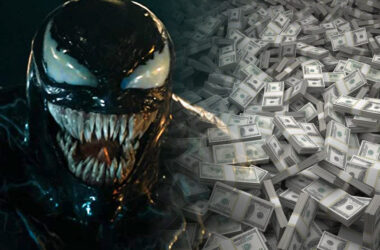 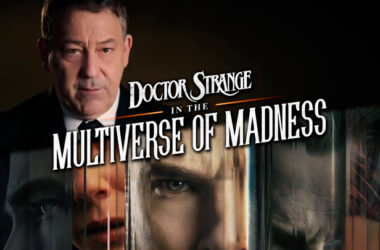 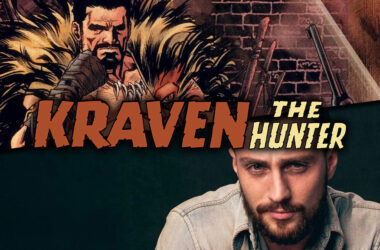