It looks like Marvel Studios is continuing its reign as the upcoming Disney+ series Secret Invasion is adding Olivia Colman to its cast. She is currently in negotiations for an unknown role, as Marvel Studios remains silent on the series’ plot. The series will continue where Captain Marvel left off with Samuel L. Jackson‘s Nick Fury and Ben Mendelsohn‘s Talos returning, as the Skrull infiltrate Earth. About a month ago, Kingsley Ben-Adir has also been cast as the series’ still-unnamed villain.

Colman has been nominated for the best-supporting actress Academy Award for her work in The Father. Her work alongside Emma Stone and Rachel Weisz on The Favorite landed her an Oscar and other projects. Many might recognize her for her role as Queen Elisabeth II on Netflix’s highly-acclaimed The Crown series. She will also lend her voice to the upcoming The Mitchells vs the Machines animated film.

Kyle Bradstreet will follow up his work from Mr. Robot as the show’s showrunner, as they still are on the search for the series’ directors. Marvel is still keeping a lot of details bout the series close to the chest, which will most likely lead to the Captain Marvel sequel. There is a chance she could be playing a villainous role, as there is no word on the potential appearance of Queen Veranke. If they do stick to the evil Skrull storyline from the original, we might see some betrayal left and right throughout the series. Yet, there are also some friendly cast members potentially joining the series. So, anything is possible at this point. It’s going to get interesting once we get our first look at this new series, as we’ll never know who to trust. 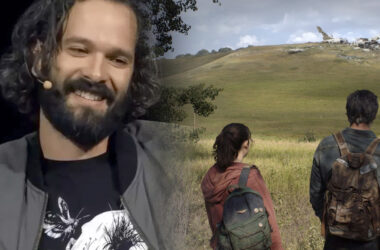 HBO’s adaptation of the popular gaming franchise The Last Of Us has continued for quite some time, as…
Read More 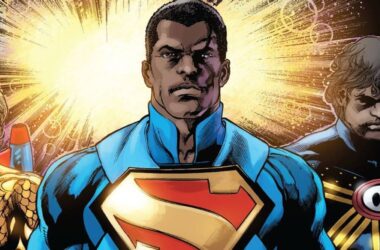 The future of Kal-El in the DC Universe has been up in the air for some time now.…
Read More 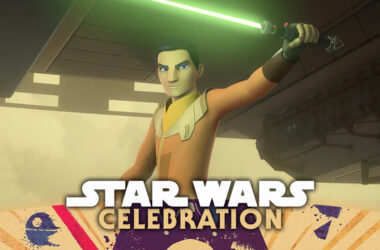