After months of clamoring from fans, the trailer for Marvel’s Shang-Chi and The Legend of The Ten Rings is finally here offering our first real look into the MCU’s world of martial arts. The film will see the big-screen debut of Simu Liu as the titular hero. He must face his past that he once ran away from and confront his father Wenwu, better known as the villainous Mandarin. Awkwafina will play the character Katy, who seems to be Shang-Chi’s good friend. A new toy leak has revealed a Target exclusive figure that will join their upcoming Marvel Legends line for Shang Chi. The figure in question is Awkwafina’s character Katy, whose description details that she is “Shang-Chi’s oldest friend, is free-spirited and fiercely loyal”. The toy teases a very different character from what we saw in the trailer.

Not much was known about Katy and this look is certainly a new one for her. It may hint at her character having a secret past that will be explored in the film. longside the figure, it seems that she comes with a Dijiang, a creature seen in previous leaks alongside Legos, and puzzled many fans. It’s unknown what the connection is to the character but quite possibly has a stronger connection to Awkwafina‘s Katy. 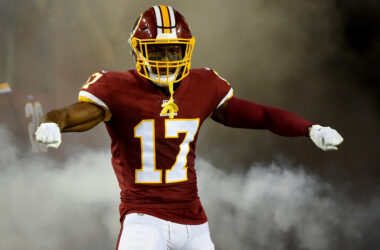 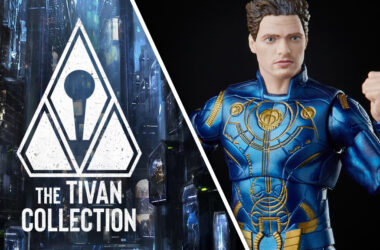 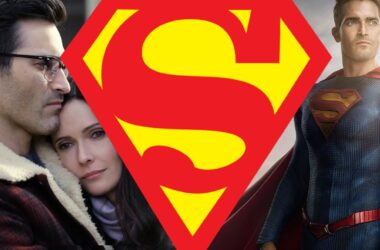