We’ve heard very little about the upcoming Power Rangers series that is currently in development for Netflix. Jonathan Entwistle was hired to create not only a new film but also various TV series that would establish a Power Rangers Cinematic Universe for the streamer. We’ve heard very little about it since, or even any timings for when we can expect its release, but a recent tweet may have hinted that the new adaptation won’t include the original cast.

Amy Jo Johnson, who played the original Pink Ranger when Mighty Morphin Power Rangers was released in 1993, took to tWitter to complain that a new “Power Ranger universe” wasn’t including the original actors. In a way, it implies that none of the original actors from the series that started it all have been contacted to consult on the project.

It’s strange they wouldn’t consult them at all, especially Jason David Frank who has stuck with the franchise for quite some time now. Yet, there’s also the possibility they are trying to go in fresh as this might be a more adult take on what’s come before. It seemed like they may be adapting the Shattered Grid storyline, which re-popularized Power Rangers in the modern consciousness but that multiverse storyline would benefit from the original actors’ involvement.

Her tweeting it is certainly strange, and we’ll see if more comes out of this, but for now, we can only speculate. Amy Jo Johnson has been busy as of late, as she made a name for herself as a director, most notably directing an episode of Superman and Lois. So, it would be a shame if she didn’t get a chance to direct an episode of the new Power Rangers franchise and leave her stamp on the new generation. 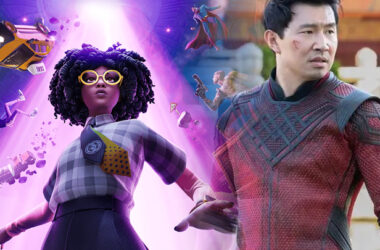 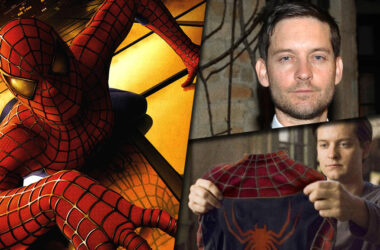 Spider-Man actor Tobey Maguire finally talked about his return in No Way Home, explaining what led to him signing on for the film.
Read More 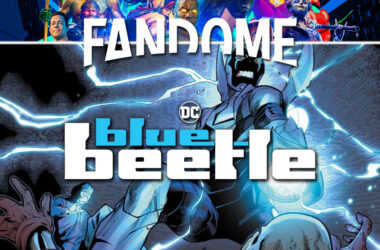