Nicole
0
0
0
Peacock has decided not to renew Saved by the Bell for a third season.
Total
0
Shares
0
0
0

Peacock has canceled its Saved by the Bell reboot.

The news comes courtesy of Deadline, with the outlet revealing the cast and crew were given the news yesterday. Just a month ago, Peacock’s Saved by the Bell reboot on the award for Outstanding Comedy Series at the GLAAD Media Awards. While the original series was goofy, despite trying to tackle tough subjects at times, the newer installment often tackled gender, race and class issues.

“We are so proud to have been the home of the next iteration of Saved by the Bell for both new and OG fans. Saved by the Bell has been a cultural mainstay for more than 30 years and the new series, led by Tracey Wigfield’s superfan enthusiasm and signature witty humor, seamlessly continued the show’s legacy, all while allowing more audiences to feel seen,”  a Peacock spokeswoman said in a statement. “We’re grateful to Tracey, Franco Bario, our partners at UTV, the beloved cast, and the fans who have continued to champion one of the most iconic shows of all time.” 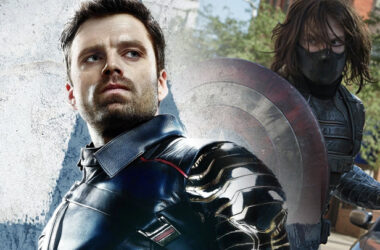 The ending of Falcon and the Winter Soldier came with a new name, as Sam Wilson embraced his…
Read More 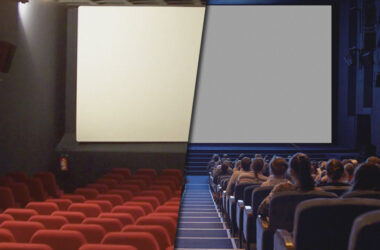 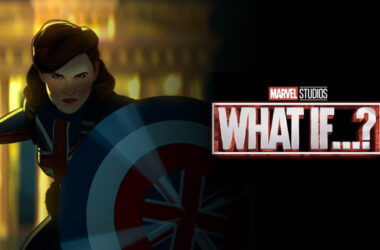