The Hawkeye finale marks the end of Marvel Studios’ first year of Disney+ series and the conclusion of the fifth installment to date. From WandaVision to What If…?, Marvel Studios showcased its ability to pull off a wide range of stories and styles. Still, it pulled off some better than others, and we now rank the finales of all of the Disney+ series below.

There’s something about TFATWS, other than its horrible title, that tends to land it at the bottom of lists. The series finale wasn’t bad and it wasn’t riddled with flaws. In fact, it was quite comforting, and there’s something about a straightforward series focused almost exclusively on already-established characters that is satisfying. Unfortunately, even a satisfying finale can be completely forgotten and left behind when it’s entirely bland. Even with Sam’s triumphant claim of the Captain America mantle, not much else propped the finale up.

What If… ? will always be at a disadvantage if it has little connection to the Sacred Timeline as we know it. But it was particularly disappointing that the finale did not feature any connection whatsoever, even if that’s an unfair desire given the premise of the series. It also felt like a bit of a letdown by not capitalizing on the strong momentum that the penultimate episode had and ultimately being pretty forgettable instead. It did have the Guardians of the Multiverse, including Party Thor and Doctor Strange Supreme, up against Infinity Ultron, which was great. The pure absurdity of the situation makes it a unique and fun addition to the Marvel Cinematic Multiverse.

The ending of WandaVision got a little murky due to wild speculations built up over the two-month-long run. While it will go down in history as not having Mephisto in it, it honestly was a good finale. It brought the series’ eccentric and creative storyline to a proper close and featured arguably one of the Marvel Cinematic Universe’s most emotional moments. It also brought with it Wanda’s formal transition into the Scarlet Witch, which was a long-awaited moment after her introduction in 2015.

While the resolution of the series’ plot left plenty to be desired, the Hawkeye finale was easily one of the most–if not the most–enjoyable finales that Marvel Studios has delivered. All of the things that the series did well, the finale did even better. It was funny, the character dynamics were on point, and the action finally arrived. The inclusion of Kingpin was very exciting, but it can’t really compete with Loki.

The season finale of Loki will surely always be iconic, and long after the series itself is forgotten, this episode will be remembered. Of course, the actual opening of the multiverse was stunning and marked an exciting and dramatic new chapter for the MCU, and the fact that it happened on Disney+ rather than on the big screen makes it even more interesting. The He Who Remains reveal was on another level thanks to an amazing performance by Jonathan Majors. And who can forget the opening where the entirety of the MCU was dramatically condensed into the glowing Sacred Timeline? 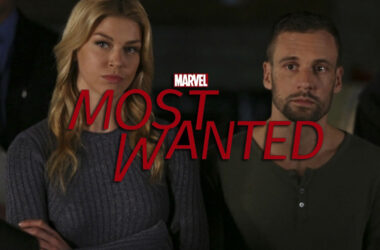 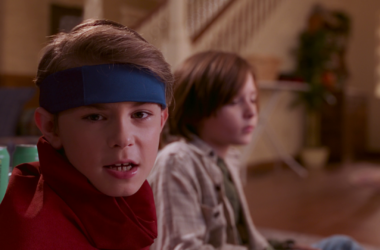 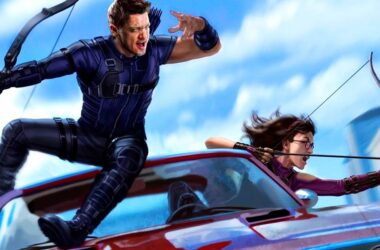