Black Widow was more than just a farewell to Scarlett Johansson‘s Natasha. It also acted as a passing of the torch with Yelena Belova, played by Florence Pugh, to continue her sister’s legacy. The post-credit sequence confirmed her return in the upcoming Hawkeye Disney+ series. Julia Louis-Dreyfus‘ mysterious Val made the claim Clint Barton is behind Natasha’s death. Outside of this detail, not much is known about the upcoming series and her involvement. It seems that Cosmic Circus might offer some details on what we can expect from her upcoming appearance.

While they cannot offer any insight into her exact storyline, it luckily won’t be a one-and-done. Pugh will appear in multiple episodes of the show. Sadly, no exact insight for how many episodes we can expect her, but it looks like her search for vengeance won’t be over in an instant. We know the Tracksuit Mafia will also make an appearance. So, Clint and his new protegé, played by Hailee Steinfeld, will have quite a bit of trouble at their hands. 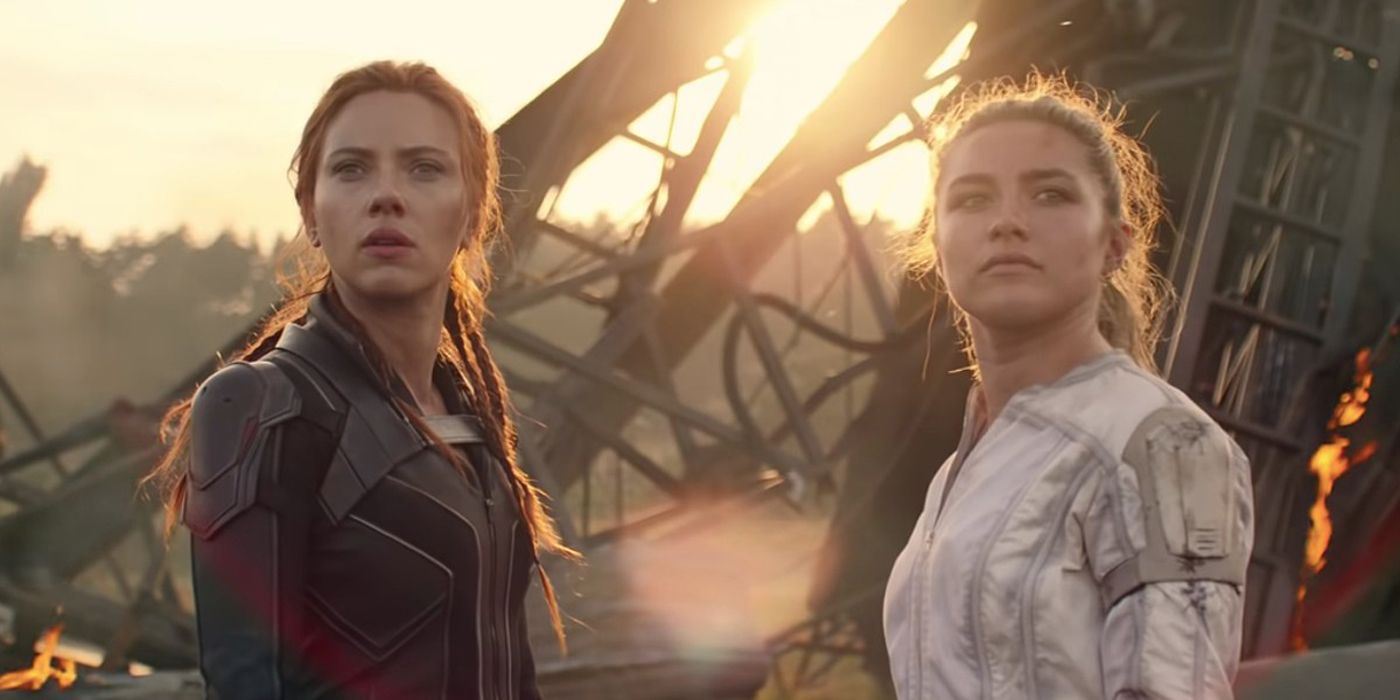 The series will also introduce us to Alaqua Cox as Echo. Whatever Val’s end goal is, she may have some new recruits on her radar once the show premieres sometime later this year. Currently, it doesn’t look like she will appear in the series, but Belova may also find some new friends throughout the series’ run. It seems November might be a likely release date for the series, which will most likely be the last Disney+ entry for 2021. So, here’s hoping we get a first look after What If premieres this August. Peter Cameron, who served as a writer and story editor on Marvel Studios Disney Plus streaming series WandaVision,…
Read More Obi-Wan Kenobi has undergone quite a few iterations before it found its way to Disney+. Not too long…
Read More