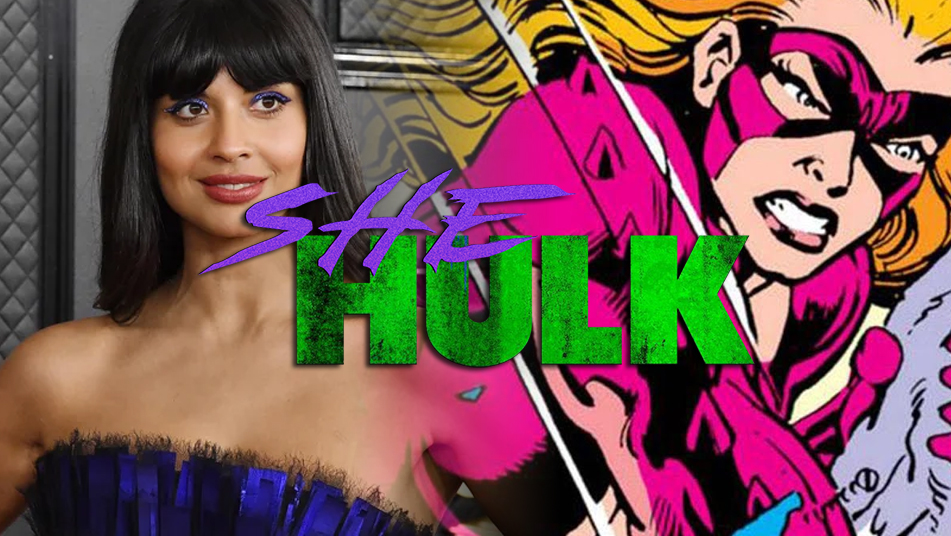 It looks like there is no end to the news surrounding Marvel Studios’ future on Disney+. We’ve recently got a tiny glimpse behind the scenes of She-Hulk with a look at Mark Ruffalo donning his CGI suit. Now, it seems that Illuminerdi got their hands on some news, as they just shared the info that The Good Place‘s Jameela Jamil is playing the villainous Titania. She’s an interesting addition as the main foil for Jennifer Walter. Illuminerdi believes that she was the character that went under the code name “Lucy.” She was described as a Kardashian-esque social media influencer with a dark side. We don’t know exactly how the series will play out, but it certainly would be a unique take for the class Marvel villain. Jamil‘s addition will surely offer a lot of fresh comedy to the series and she could make for an interesting dynamic between the two unlikely villains.

If they truly follow this social media-focused character, it could give us a glimpse at what role She-Hulk might have. We know from Avengers: Endgame that Hulk is a well-known hero. So, the existence of a female version of his would also get quite a bit of attention. She might end up becoming more famous than Tatiana, which pushes her over the edge to keep up with her unlikely enemy. Of course, she could also just end up being one of Jennifer’s clients throughout the legal comedy’s run.