After a long wait, we finally got our first look at Ms. Marvel’s full costume for the upcoming Disney+ series. It included her brand-new ability that seems to envelop her hand in purple energy. We still have no idea if she will remain an Inhuman and keep her Embiggen abilities, but there are some changes heading our way.  Sadly, it seems like we’ll also have to wait longer due to a report by veteran television insider Matt Webb Mitovich from TVLine. In his latest Matt’s Inside Line entry, he shared the following insight on the series potentially delayed-release:

I asked around and it is very safe to assume at this point that Ms. Marvel is now on track for an early 2022 premiere.

There has been a lot of speculation that this delay was imminent due to Hawkeye getting an official release this November. It’s uncertain what it might mean for the original line-up, but there’s a chance that her series requires more effects work and, as a result, got pushed back. We know very little about the series, with rumors all over the place throughout the last few months.

There’s still a chance we might get a surprise release, especially with the series getting a brief sizzle reel during Disney’s Investors Day last December. If it does end up releasing in 2022, it may take WandaVision’s January slot. It’ll likely run six weeks. So, it might not affect any plans for next year’s release schedule, which Marvel Studios is still keeping close to the chest. Here’s hoping we get some insight in the coming months into what their plans are for 2022. 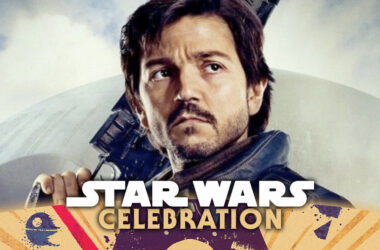 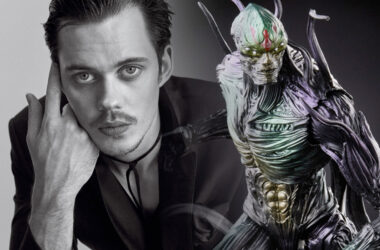 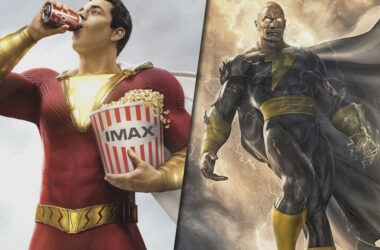