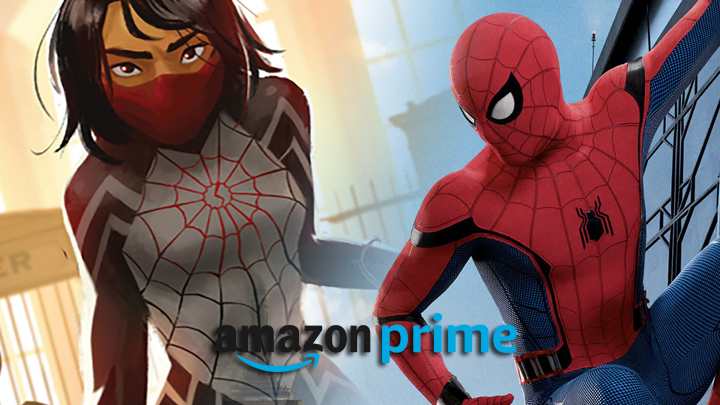 All eyes are on the title reveal for Spider-Man: No Way Home. Well, Peter Parker isn’t the only webhead on Sony’s mind, as some details have made their way online. Around six months ago, it got revealed that a live-action series was in development for Silk. It would introduce the world to the character of Cindy Moon. She is new to Marvel comics, as she made her debut back in 2014, as Peter uncovered that he wasn’t the only one bit by the radioactive spider.

She even got her series and had an important role in the Spider-Verse event. At the time, we already knew that Phil Lord and Chris Miller were developing the series as part o their five-year deal alongside Korean-American writer Lauren Moon. The Illuminerdi may have gotten their hands on the first details for the series. It is in early development as an Amazon Prime series. They are currently casting a Korean-American, who is between the age of 19 and 29-years-of-age. It seems they have approached Adeline Rudolph for the role, but there have been no talks so far.

The first description also teases the series story following her early beginnings in crime-fighting, who has a knack for 80s and 90s pop culture. Not just that, they also have added Sang Kyu Kim as showrunner and executive producer for the series. Kim has quite the filmography as a producer on series, such as Jupiter’s Legacy, Altered Carbon, Designated Survivor, and The Walking Dead. It will be interesting to see if the series will tie into Venom and the MCU Spider-Man films or if it will be its project moving forward.