Hunter Radesi
1
0
0
Spielberg and company have crafted what may be one of the rare improvements over an original production with West Side Story.
Total
1
Shares
1
0
0

It’s a tricky thing adapting beloved classics. The process is, for lack of a better example, much like falling back in love with an ex. There’s an unhealthy temptation to go back and do what you already know. A desire to revisit all of the highs and ignore every low. Yet, much like a seasoned therapist, a filmmaker must realize that it’s not worth retelling a story unless it has something new to say. With a vibrant, lively, updated take on the musical staple West Side Story, the legend Steven Spielberg has done just that.

From a technical standpoint, the tale of Tony and Maria has never been prettier. Every shot, from the moment the film begins, feels like an ode to a time just out of reach. It’s a colorful, glowing, real-life fantasy set on the mean streets of 1950s New York. The admiration for the movie’s titular twenty blocks is apparent, with Spielberg and screenwriter Tony Kushner packing their two-and-a-half-hour runtime with plenty of knowing nods to a beleaguered city that starts to take on a life of its own. It’s everything the greatest generation wanted you to think about New York, including grime that sparkles and subway brakes that sound like musical notes.

Justin Peck works wonders with his choreography, crafting the kind of iconic dance numbers that tell every bit as much of the story as any lyric could. Almost every choreographed sequence pulsates with emotion, something especially true of bits like “America” and “Gee, Officer Krupke,” which allow their performers to exhibit a charming amount of joy amidst the pain of the film’s later acts. Interviews with the cast and crew indicated an enormous amount of fun was had on set, and the film’s final product proves this to be true. There’s an admirable energy that radiates off this movie, led in large part by breakout star Ariana DeBose and her formidable take on Anita.

While the wildly talented Rachel Zegler does appear to be one gem of a find for Spielberg, it’s her character’s family that really pushes large portions of the film past the finish line. Debose‘s Anita and the wonderfully subtle David Alverez, as Bernardo, are the backbone of a story about love, family, and the downfalls of pride. Their chemistry is off the charts, and it becomes easy to find yourself rooting for them over anybody else in the film. That being said, big-screen newcomer Mike Faist puts in a commendable display as Riff, the troubled and ignorant leader of the Jets, as he expertly maneuvers their tragic downfall and shift from child-like tomfoolery to heartbreaking deviance.

This new rendition of West Side Story is a feat of practical narration, on the part of cast and crew alike. However, it was not simply the dazzling visuals that resulted in so many of us leaving the theater with a gleam of both sadness and hope in our eyes. It was the magnificent Stephen Sondheim, whose timeless lyrics were supported by the swelling sounds of the New York Philharmonic and Kushner‘s impassioned dialogue, that really drove the point of the film home.

The true beauty of this movie can be found in its steadfast assertion that love conquers all. There is not a single moment in West Side Story that cannot be traced back to a character’s ability, or lack thereof, to show compassion. Sondheim‘s lyrics somehow seem more relevant than ever, telling tales of racial divide, unfortunate upbringings, and the tragic, youthful inability to simply give in and go home. Humans are creatures of relation, and we’ve spent the better part of our recent lives deprived of that. Perhaps this is why it’s so hard to watch characters with so much potential, in families found and families bound by blood, throw it all away in the name of vanity. Innocence is destroyed when people choose power over love, something that feels more apparent in 2021 than it did sixty years ago.

Ultimately, Spielberg and company have crafted what may be one of the rare improvements over an original production. An energetic cast brings to life a story with every bit of the magic you’d expect, with more commentary than you might be used to. It’s necessary viewing for fans of musical theater, and something I’d recommend any moviegoer attempt to see while it’s still on the big screen. Just make sure you bring something to cry into. 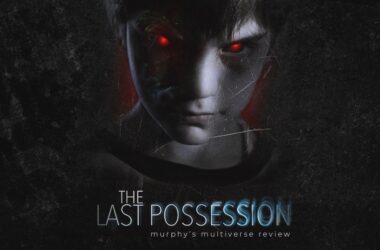 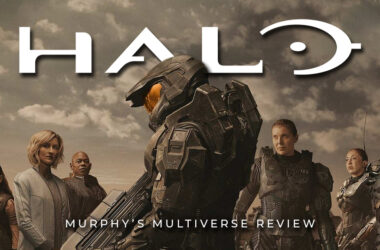 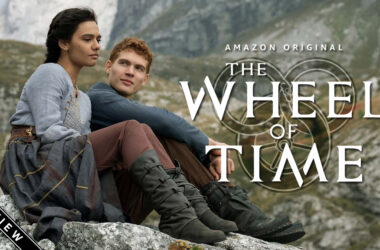