Last month, HBO announced a slew of new cast members for Season 2 of Perry Mason. Among the new cast members were Fabrizio Guido and Peter Mendoza, who play brothers Rafael Gallardo and Mateo Gallardo. Now, we can exclusively reveal the series is looking to cast their guardian, Ernesto Gallardo.

The role of Ernesto calls for a Mexican-American man in his 50s; the casting call specifically states the series is looking for actors who have a leg amputation or are wheelchair users. Ernesto has become wheelchair-bound following a tragic house fire years earlier. He has taken over as the guardian for Rafael and Mateo since their parents have passed away. While the character is a US citizen and speaks English, he speaks exclusively Spanish while at home. Ernesto will be a recurring guest role.

Production on Perry Mason Season 2 will kickoff on Jan. 5 in Los Angeles, California. It’ll continue through June 14. Like with the first season, Perry Mason is inspired by the early novels of Erle Stanley Gardner.

Perry Mason stars Matthew Rhys as the titular character. As it stands, Season 2 does not have a release date yet. 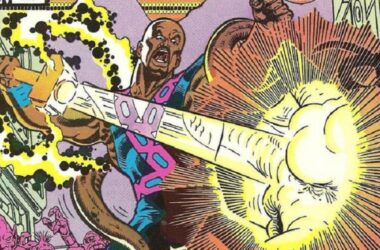 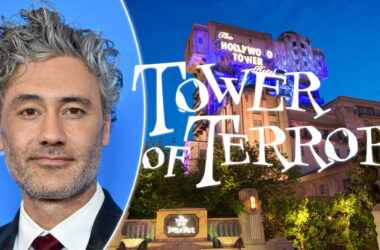 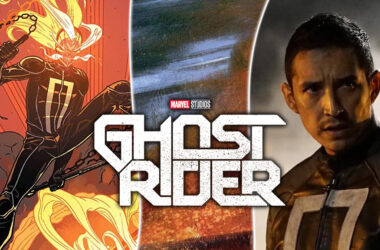