Nicole
30
0
0
“The Dragon Reborn” is an episode devoted to the women of the Aes Sedai and another’s newfound ability to channel.
Total
30
Shares
30
0
0

The fourth episode of Amazon’s Wheel of Time sees the team desperately trying to find their way back to each other. However, it soon becomes clear it may still be some time before the group reunites. “The Dragon Reborn” opens with Lan and Moiraine among the other Aes Sedai, who help to restore Moiraine’s strength following the poisonous attack at the Two Rivers.

The Aes Sedai are trying to hold back a man calling himself the Dragon reborn. He’s powerful, so much so it requires two of the Aes Sedai to hold him back, yet they still can’t be sure he is the Dragon reborn. Unfortunately, this makes for a rather slow-moving episode, as there’s more exposition than anything. While still a good episode overall, despite the slowness, where “The Dragon Reborn” soars is the character study of Zoë Robins‘ Nynaeve al’Meara. This is her episode to shine and shine she does.

Logain, the false Dragon, is able to channel the One Power and proves to be a handful for the Aes Sedai. He’s being caged and kept behind a shield prior to going before those at the White Tower. As the women sit nearby, projecting their shields onto Logain, we get to learn about the different types of Aes Sedai and what each color represents. Four episodes in and it’s the most we’ve come to learn about these powerful women and what they are capable of. The exposition at times is a bit much, and yes, it may drag occasionally. However, “The Dragon Reborn” is still an enjoyable installment even if it feels more like an explanatory episode for those unfamiliar with Robert Jordan‘s work.

It’s in the last minutes of “The Dragon Reborn” where things go to Hell in the best way possible. After Logain is able to break free of the shields, he manages to kill one of the Aes Sedai, much to his pleasure. As the others try to fend off his followers in the forest, a slew of Aes Sedai and their warders run to the cave where he’s being held to offer assistance. Unfortunately, an attack against Logain results in what appears to be the near-death of everyone until Nynaeve manages to channel the One Power and restore their health. The Aes Sedai then go on to gentle Logain. The episode ends with a curious stare from Nynaeve, who seems to be adjusting to her newfound abilities.

Throughout the episode, we do see glances of Rand al’Thor and Mat Cauthon, who have taken to traveling with the gleeman. While Egwene Al’Vere and Perrin Aybara spend time getting to know the caravan they’ve sought safety with on their way to the White Tower, Rand and Mat ultimately find themselves thrust into chaos as the darkness overtakes Mat temporarily. As fascinating as the Fade’s appearance is and as terrifying as the darkness overtaking Mat may appear, “The Dragon Reborn” is all about the Aes Sedai.

“The Dragon Reborn” is an episode that may divide book fans. Yes, there are some parts missing from the books, and yes, the episode does change Logain’s story a bit. However, it’s a good episode for those trying to comprehend this massive world Jordan constructed. It moves along the plot, while giving other characters time to shine. It’s a solid installment for a series that simply wants to honor Jordan’s work. 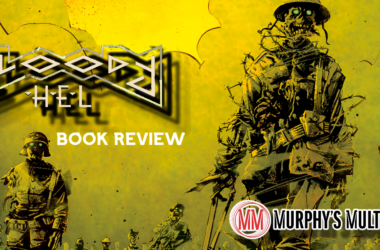 Bloody Hel promises a a shattering apocalyptic throwdown that it often forgets about, but the ending is a strong one.
Read More 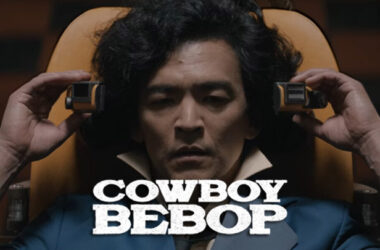 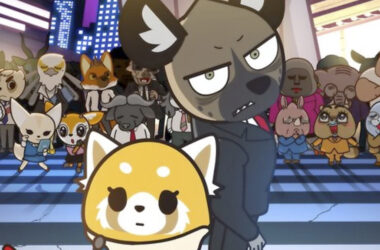