Production news on Marvel Studios Moon Knight has been elusive. Progress has been silently moving along in Budapest with Oscar Isaac fiinally confirmed back in May by Marvel Studios. Plot details for the series remain under wraps as fans eagerly await news on the upcoming Disney+ series. Now it seems we may have a new cast member joining the cast alongside Isaac, Ethan Hawke, and May Calamawy.

In an actor profile on Independent Talent, Alexander Cobb is listed as a part of the upcoming Disney+ series. No other details are given and it is not disclosed as to who Cobb would be playing in the series. Cobb is most known for his work in projects such as Indian Summers, Grace, Vera, and is currently set to appear in The Offenders for BBC One and Amazon, a series that will film the first two seasons back to back after scoring an early renewal.

Moon Knight will follow Marc Spector, a former marine, mercenary, and CIA operative who almost died at the hands of his boss Raoul Bushman. Before he died the moon god Khonshu would come to him and offer him a second chance at life, but in return, Marve would become his avatar on earth. Following his resurrection, Spector gained superhuman abilities and return to the US, investing his merc money and develop multiple personalities, picking up the mantle of Moon Knight 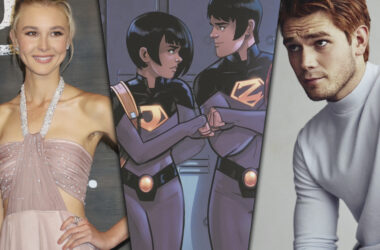 Warner Bros Discovery Reveals Why ‘The Wonder Twins’ Was Canceled

After weeks of speculation, it was officially announced today that the previously announced Wonder Twins film isn’t moving ahead.
Read More 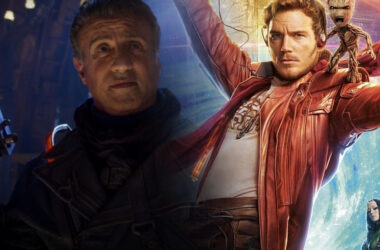 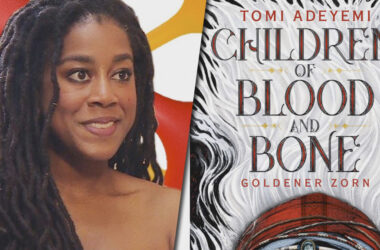