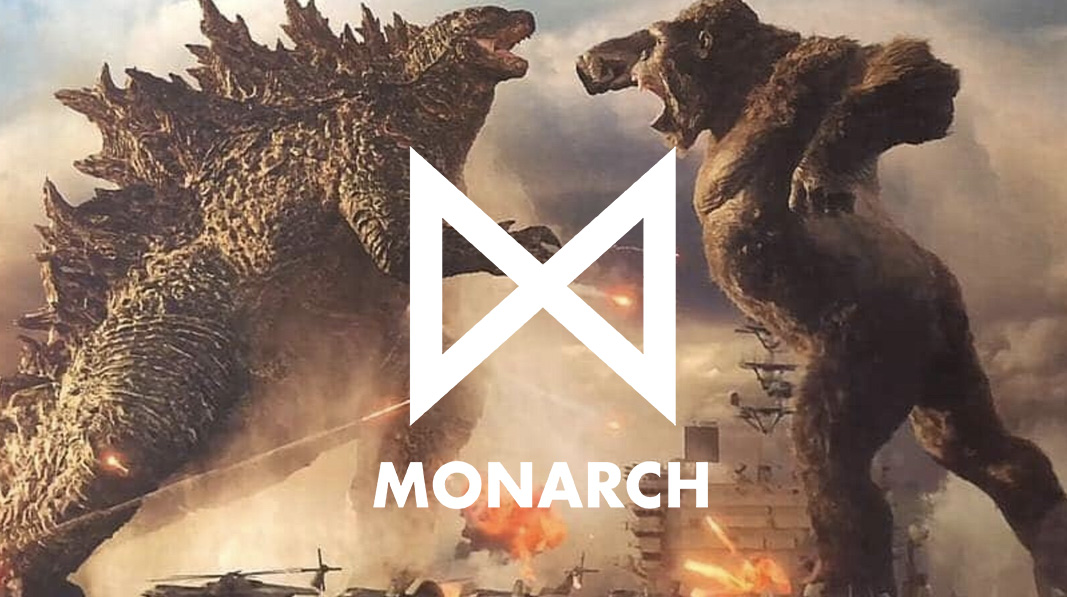 After numerous delays, we finally got the first official poster for Godzilla vs. Kong. It has been a long wait after many delays, but we will finally get the simultaneous release on HBO Max and in theaters in March. For a while, there was nothing but radio silence on the project. Every once in a while, the director, Adam Wingard, would tease developments on the project. Now, the big question on everyone’s mind was what the future would hold for the Monsterverse franchise.

According to FandomWire, HBO Max is planning a Monsterverse spin-off. It will focus on the covert organization Monarch, which got first introduced in 2014’s Godzilla. 2017’s Kong: Skull Island offered a more clear backstory on their purpose within this cinematic universe. They were researching the various monsters that once ruled the planet. They returned in 2019’s Godzilla: King of Monsters, explaining the history of Rodan, Mothra, and King Ghidorah. The concept would make for a great series. It would allow Warner Bros. and Legendary to explore titans that wouldn’t get a film. There is also a chance they might tease future storylines for their films.

Godzilla vs. Kong will release in theaters on March 26th. It will be available on HBO Max for a limited time. Adam Wingard directed the film that features an all-star staff, which includes Eiza Gonzalez, Millie Bobby Brown, Brian Tyree Henry, Danai Gurira, Kyle Chandler, Alexander Skarsgård. We will finally get the first official trailer for the film this Sunday, so we’ll finally get a good look at the clash of a century. The films have been building up to this moment, so we’ll see who will be the final titan standing.