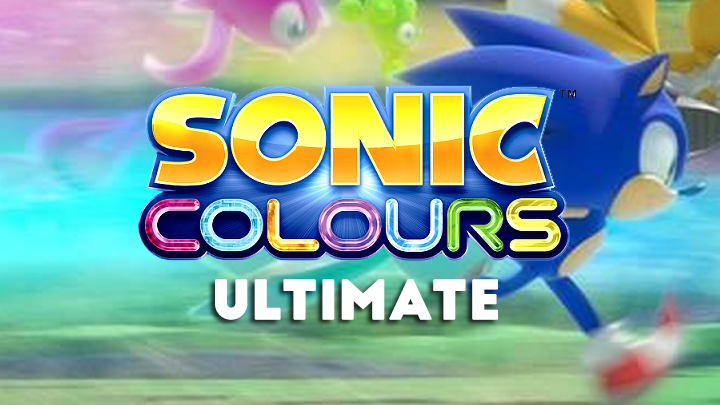 Here’s an interesting rumor going around. There has been some evidence online pointing to a remaster of 2010’s Sonic Colours. The first hint came when German dubbing studio iksample listed the game. It was only misleading with a visual from the Sonic Boom franchise. So, it could’ve been added accidentally on the site. Yet, SoGamely, a French retailer, revealed a Limited Edition game for Switch, PlayStation 4, and Xbox One under the title Sonic Colors Ultimate. 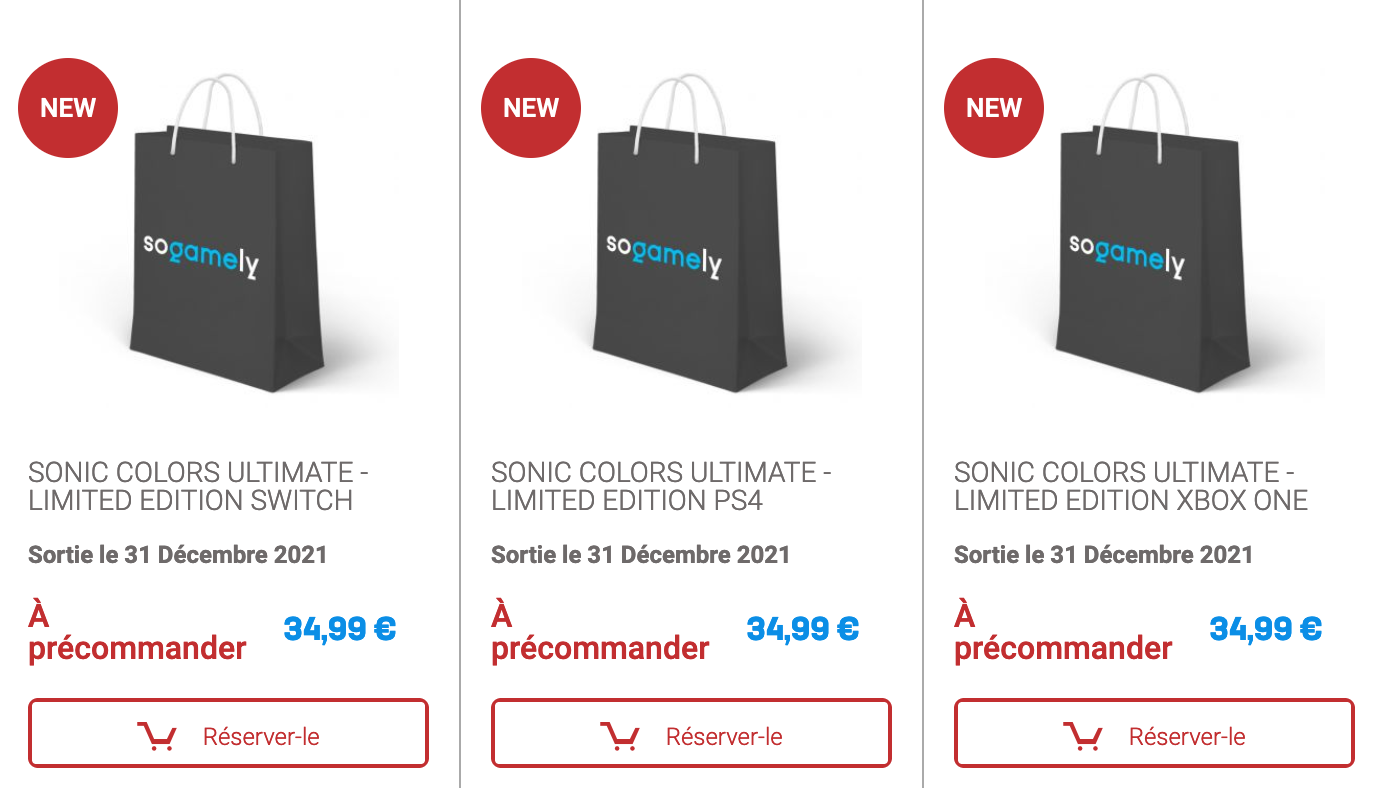 It makes sense that SEGA might revisit some of their most popular Sonic the Hedgehog titles, as they are celebrating its 30 anniversary. It’s going to be a big year for the franchise. The film’s sequel was announced to release in 2022. A brand new Netflix animated series has also entered production, which will be unique from the previously released American-French Sonic Boom series. Now, the question is also if this might be the only remake we will see this year.

There has been a lot of hope for SEGA to revisit the Sonic Adventure series, which is a personal favorite from the franchise. It’s also going to be interesting to see who will be the new voice for the hedgehog, as his original voice actor Roger Craig Smith has announced that he is no longer voicing the iconic role. He has played Sonic for ten years now and it’ll be quite the adjustment to hear someone else take over the role. 2021 will be a big year for the SEGA mascot and it’ll be interesting to see if that will be revealed during the anniversary.