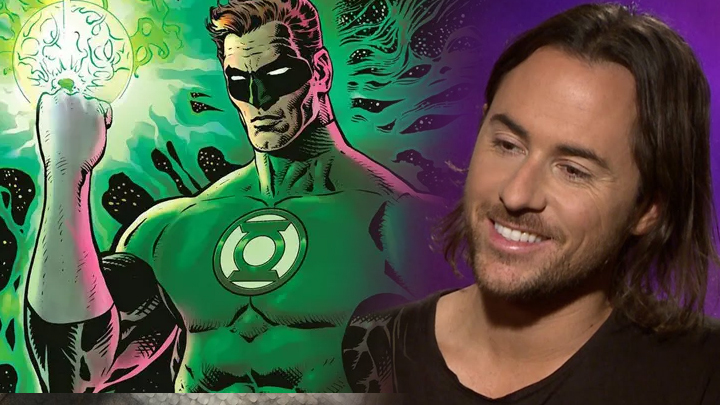 DC’s Green Lantern Corp has had a rough go of it ever since the live-action film hit screens all the way back in 2011. The big-budget film had hopes of spawning a franchise but got met with dismal reviews and flopped at the Box Office. It seemed like the Lanterns’ time on the screen has already passed. There were only bits of news teasing a new film. It all ended when DC announced that HBO Max began development on a series. It would span decades within the DC Universe, featuring Green Lanterns from across the DC Universe. The first castings found their way online and now we have our first tease of the production team.

A new report states that the series may already be assembling directors for the first season. The Direct reports that Lee Toland Krieger, who previously worked on CW’s Superman and Lois, has been tapped to helm the pilot of the upcoming series. He also is lined up for more episodes. Having someone whose previous works within the DC universe is reassuring for fans, especially as Superman and Lois wowed so many fans with its cinematography on a limited budget to bring the Man of Tomorrow to the small screen.

Green Lantern currently has no release date but will release exclusively on HBO Max. The series will span decades highlighting lanterns in each setting like Jessica Cruz, Simon Baz, Sinestro, and recently cast Finn Wittrock as Guy Gardner and Jeremy Irvine as Alan Scott.