Warner Bros. has made a lot of news with its DC properties over the past several weeks: from bringing Michael Keaton back to developing films for Zatanna and Constantine, they’ve certainly made a big footprint recently. Today’s latest rumor, however, is certainly the biggest: the studios is looking at rebooting the Justice League with a Justice League: Rebirth film. According to the rumor, the film is being developed as its own property and is not associated with Justice League, The Snyder Cut of Justice League or any other Justice Leagues.

As the report rightly points out, this sort of “reboot” is right up the alley of J.J. Abrams who recently signed a lucrative deal with Warner Bros. to develop several properties. While it’s unknown at this time what the intended fate of the new Justice League project might be, it certainly seems like it would head to theaters, assuming those are still a thing.

Justice League: Rebirth launched in 2016 as part of DC’s Rebirth line wide initiative. Written by Bryan Hitch, the team consisted of Superman, Wonder Woman, Batman, Aquaman, Mera, Cyborg and Green Lanterns Simon Baz and Jessica Cruz. It will be interesting to follow the development of this film and see what existing actors, if any, make the jump. 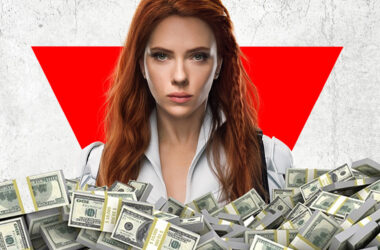 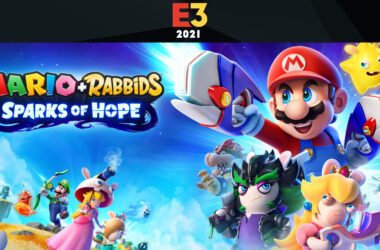 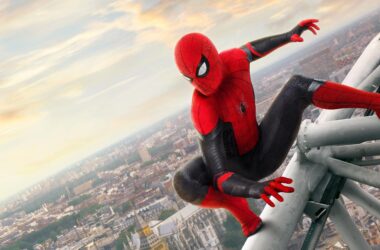