It looks like the Extraction director has found his next project. Hollywood Reporter has unveiled that Sam Hargrave is teaming up with Jake Gyllenhaal to adapt Rob Liefeld‘s comic Prophet. The period comic book adaptation is in development for Studio 8 with Gyllenhaal set to take the role of John Prophet. The adaptation will be written by Marc Guggenheim, who has worked on The CW’s Arrowverse projects. He’ll bring the story to life about a man, who volunteered to get experimented on by German scientists during World War 2. He gets buried for 20 years before waking up to a new world, KGB agents hunting him down and his daughter resenting him. Studio 8 CEO Jeff Robinov gave the following statement:

It’s been a goal of ours to work with Jake and Sam for quite some time, so we’re very excited to finally be collaborating with them on this unique, action-packed genre film. I’m looking forward to seeing what they envision for bringing this story to life — a story we’re sure will stand out in the comic book world as a powerful, emotionally charged, and visually distinctive film

It’s quite an interesting choice to adapt, but it’s an interesting concept to explore. Of course, they’ll likely take quite a few liberties with this adaption. It’s not a well-known comic series, which gives them some freedom to tackle it in creative ways. We’ll see how far the project develops and if they lean into the more out-there concepts from the original comic series. 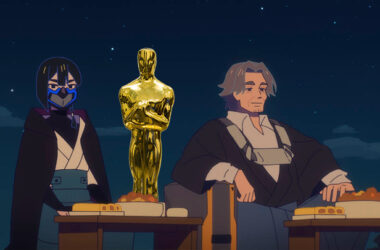 Lucasfilm explored some new venues with this year’s release of Star Wars: Visions. They worked with various famous…
Read More 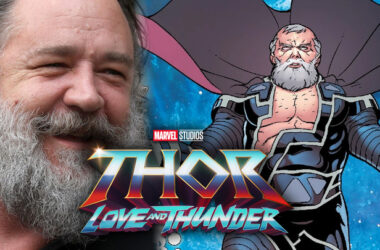 It looks like Russel Crowe may have joined Alfred Molina‘s approach to discussing their work with Marvel, as…
Read More