The new animated Garfield film is being produced by Alcon Entertainment. The movie is based on Jim Davis’ iconic cartoon strip of the same name and will follow Garfield, the cynical and lazy orange cat, and his interactions with his owner, Jon Arbuckle, and fellow pet, Odie. Jackson will be playing a new character crafted for the film – Garfield’s father, Vic.

Mark Dindal (Chicken Little) is directing the film from a script by David Reynolds (Finding Nemo). Garfield will be animated and produced by DNEG Animation, which was also behind the 2021 film Ron’s Gone Wrong. Also producing the film are John Cohen and Steven P. Wegner, who are producing alongside Alcon co-founders and co-CEOs Broderick Johnson and Andrew Kosove.

Up next for the always busy Jackson is Secret Invasion, which he recently filmed for Marvel Studios and Disney+. He can currently be seen in the Apple TV+ series The Last Days of Ptolemy Grey, which is based on the novel by bestselling author Walter Mosley. He’s also set to appear in The Marvels, as well as Matthew Vaughn’s spy actioner Argylle.

Sony Pictures will be distributing Garfield in all major territories with the exception of China. As it stands, Garfield does not yet have a release date. 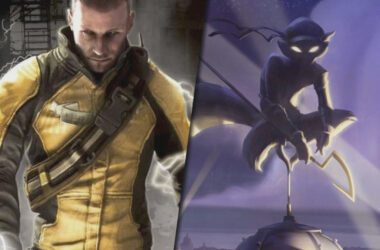 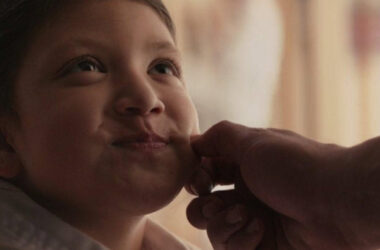 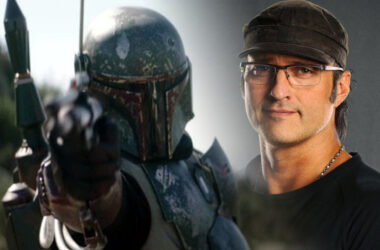