Sebastian Stan will star in A24’s latest production, the physiological thriller A Different Man. Stan joins Renate Reinsve and Adam Pearson, who are also set to be in lead roles for the film. A Different Man is written and directed by Aaron Schimberg (who worked with Pearson on his 2018 film Chained for Life). Production for the project is slated to begin next month in July.

The film is said to follow a man named Edward, an outcast based on his disability, who desires a new start on life away from his struggles. Following a facial reconstructive surgery, Edward becomes fixated on a portrayal of him and his past life in a stage production. Based on this description, it can be assumed that both Stan and Pearson will be portraying Edward in different stages of his life.

This film has the potential to continue a long-line of success for Stan, including his time as Bucky Barnes in various projects in the Marvel Cinematic Universe, Jeff Gillooly in I, Tonya, and most recently his critically acclaimed performance as Tommy Lee Jones in Pam and Tommy.

Meanwhile, for A24, it will certainly be noteable to see if A Different Man will follow the continued critical success for the independent studio. With Everything, Everywhere, All At Once becoming the young studio’s most commercially successful film, more attention will turn to the projects distributed by the New York City company. This news also comes within days of their newest release in Marcel the Shell with Shoes On, a film that has already been receiving rave reviews ahead of its release this Friday. Not to mention the murderer’s row of critically acclaimed and award-winning filmography A24 has to offer such as Minari, The Green Knight, The Lighthouse, The Farewell, Eight Grade, and Hereditary. 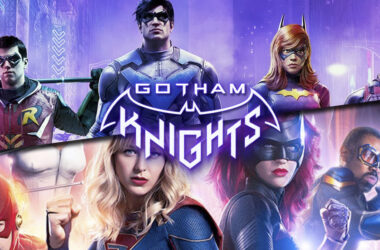 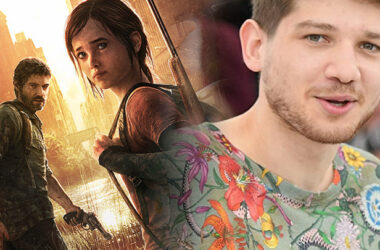 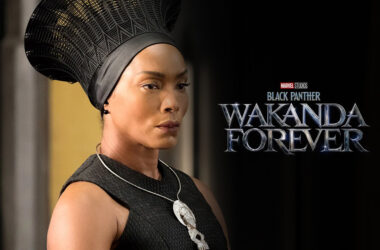