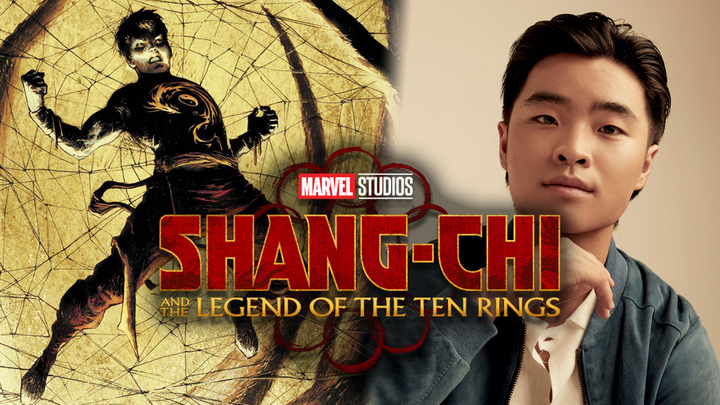 It’s been quite a chaotic beginning of the year. We finally got the finalized release for Black Widow, but it ended up pushing back the original July release, Shang-Chi and the Legend of the Ten Rings. Well, it seems that something found its way online, as Deadline has revealed that the actor Dallas Liu, who many might recognize from Hulu’s Pen15, is joining the Marvel Cinematic Universe. His role is still being kept under wraps and Marvel Studios has declined comment on whatever role he may have. 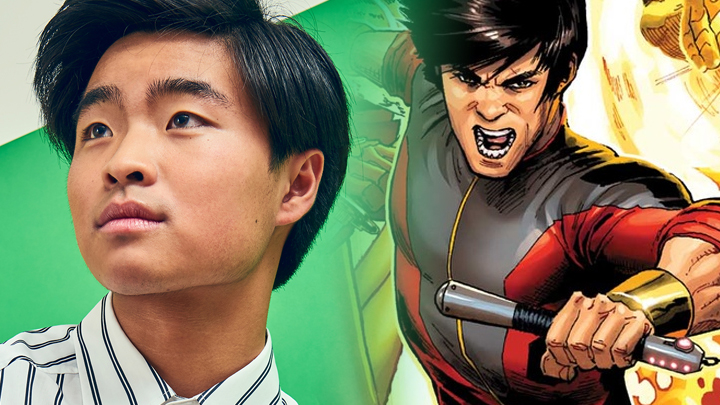 Liu has been appeared in the Snapchat series Players but is well-known for his role Shuji Ishii-Peters in the previously-mentioned Hulu series. He has also appeared in Nichole Bloom‘s drama short Ella. It’s uncertain how large a role he’ll have in Daniel Cretton’s upcoming MCU adaptation. He will join an outstanding cast that includes Simu Liu, Awkwafina, Tony Leung, Michelle Yeoh, and Ronnie Chieng.

The film is currently set to release in September and we still have not seen a single trailer for the film. The current uncertainty seems to have caused many film production companies to focus on short-term advertising. So, we might not even see the first trailer until around three-to-two months before its official release. Hopefully, Godzilla vs. Kong‘s current revitalization of the Box Office could kickstart a return to form that may see an earlier trailer release in the usual six-month window that we’re used to from the times before the pandemic.