As fans continue to waver on how comfortable they feel heading to theaters, Marvel Studios newest origin story, Shang-Chi and The Legend of the Ten Rings, looks to be on track to set a Labor Day weekend box office record with a projected $45-50 million dollar U.S. opening weekend. The film received rave reviews from critics (you can read our review RIGHT HERE) and is on track to add another $40-45 million globally. A $45M domestic box office would top the recently released and well-loved The Suicide Squad.

Box office projections are not an exact science and are even cloudier now as the Delta variant continues to surge; however, it seems that Disney is going to strike it rich over the usually dead Labor Day weekend. While Shang-Chi won’t be putting up pre-pandemic numbers or even Black Widow numbers (which also premiered day-and-date on Disney Plus via Premier Acess), it seems sure to surpass the current Labor Day weekend record of $37M, held by the 2007 Halloween reboot. It also seems like the film is set to kick off a strong run atop the box office, as competition for the top spot will remain relatively weak over the next 3 weeks. Projections used advance ticket sales as part of their calculations and while those are nowhere near as strong as they were for Black Widow, it’s possible that word of mouth and walk-ins over the long weekend could push the film closer to a $100M global launch. 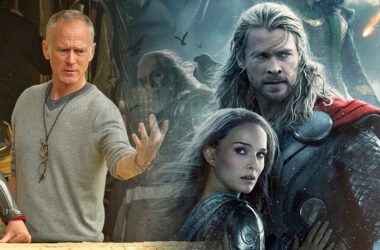 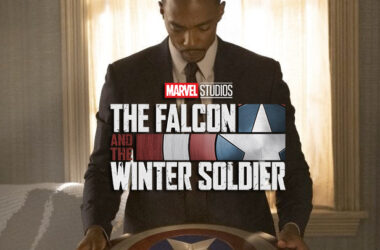 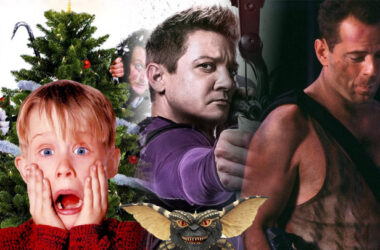 When the first trailer for tomorrow’s Hawkeye dropped, many have noted a similarity in style to the classic…
Read More