Shang-Chi and the Legend of the Ten Rings will be a new kind of hero for the Marvel Cinematic Universe. Not only will he explore a new corner of the ever-expanding franchise, but also continue Marvel Studios’ drive to push more representation on the silver screen. Simu Liu will take on the role and discussed his background as playing Spider-Man at kid’s birthday parties and the trouble of having to hide his face. In a way, it also inspired how Shang-Chi is a hero that doesn’t hide his face from the world but rather embraces his identity, as highlighted by Liu’s own experiences.

As an Asian man, I could never show my face. It was only once I put the mask on that the illusion of the superhero would be sold. The moment that I took it off, nobody would ever think I could be that. That’s something I was keenly aware of.

It’s also something that made director Destin Daniel Cretton the perfect choice for the film. While known for his dramas like Short Term 12 and Just Mercy, he was an avid fan of classic Bruce Lee, Jackie Chan, and Jet Li films. As he points out in the same interview, he wanted to bring that Asian-American experience to the silver screen.

But I haven’t seen a hero on screen that really walks and talks like me, dresses like me, listens to the music that me and my friends listen to; somebody truly Asian-American. And that was what was really exciting to me, to create something that just shows the Asian-American experience through the eyes of a budding superhero.

As Kevin Feige pointed out, the overall reception for Black Panther showcased the importance of representation and ended up fast-tracking the project. It’ll hopefully kick-start a new franchise that gets a chance to further showcase the experience of Asian-Americans through that special lens. There’s a lot of mythology built around the character that also benefits from that specific viewpoint. 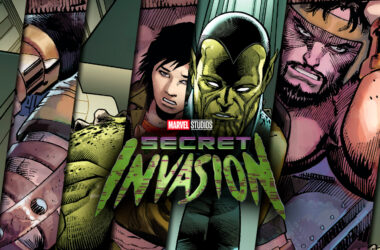 After a bunch of photos found their way online from the Secret Invasion set, things have gone a…
Read More 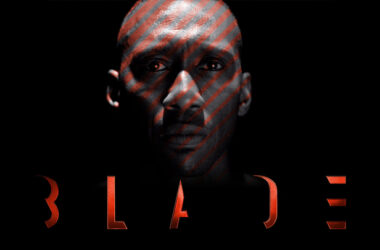 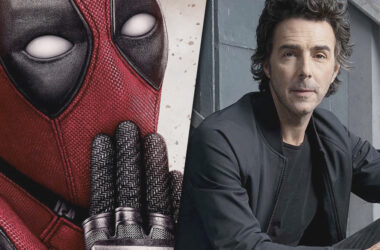