It’s been a turbulent weekend, as people flocked to theaters to witness the film that is Spider-Man: No Way Home. Everyone wanted to see if the rumors were all true and it led to the best opening since the pandemic, as the film has now premiered to $253M across 4,336 theaters in the US. As such, it now has broken many of its earliest expectations at the domestic box office. It beats out Sony’s other Spider-Man spinoff, Venom: Let There Be Carnage, that took the top opening just shy of $100M by a mile and offers some motivation about the box office’s full recovery. Tom Rothman had the following to say on the film’s success:

This weekend’s historic Spider-Man: No Way Home results, from all over the world and in the face of many challenges, reaffirm the unmatched cultural impact that exclusive theatrical films can have when they are made and marketed with vision and resolve. All of us at Sony Pictures, are deeply grateful to the fabulous talent, both in front of and behind the camera, that produced such a landmark film. Thanks to their brilliant work, this Christmas everyone can enjoy the big screen gift of 2021’s mightiest Super Hero —your friendly neighborhood Spider-Man.

The numbers are impressive as they even compete with pre-pandemic releases, as the film is now the eighth to pass the $200M mark in the local box office and has nabbed the third-highest opening weekend of all time. It even doubled Homecoming‘s $117M opening weekend, which saw a slight dip with Far From Home‘s $92M. As it stands, the film has beat out Star Wars: The Last Jedi‘s $220M, Jurassic World‘s $208M, as well as fellow Marvel Studios projects Avengers: Infinity War and Black Panther. It’s an impressive accomplishment and it’ll be interesting to see how word-of-mouth might push the film moving forward. 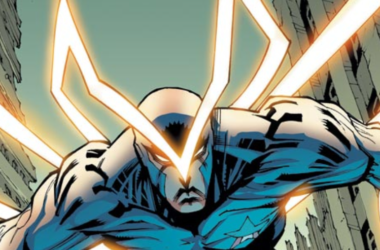 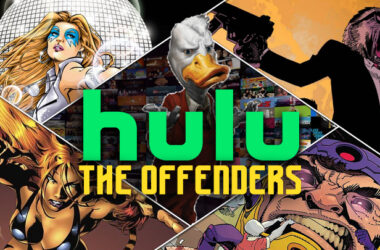 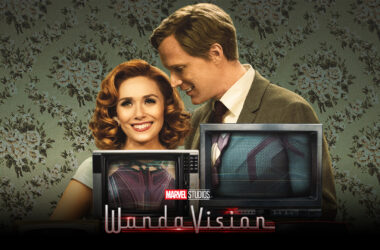