Marvel Studios and Star Wars are expanding with anthologies this year. While the What if…? series is canon within the franchise’s new multiverse, there were still some questions surrounding Star Wars: Visions. The series is animated by different leading animation studios from Japan, which add their unique style to each episode. The question remained if it might become canon due to some stories even exploring existing characters, such as Boba Fett. Well, luckily we finally have a definite answer from producer Kanako Shirasaki. When asked if the series is canon he gave the following statement in an interview with CNet:

Not immediately, but it might influence the next generation of creators

Of course, he does keep the door open slightly, but it does confirm that the stories being told directly within the anthology aren’t an official part of the Star Wars canon for now. His approach is most likely inspired by how Disney expanded the franchise, as they announced that the original Expanded Universe was no longer canon, but used characters, as well as storylines from them as inspiration. So, Shirasaki may simply be highlighting that elements could make a return in future projects.

It’s great that they aren’t restricting themselves with these stories. Each Japanese production company can have fun with the universe. They’ll stay true to the spirit of the original franchise while adding their own spin. It seemed so popular with Lucasfilm they even had a novel written inspired by the Ronin storyline. So, who knows if there’s more heading our way, but for now you can check out our review of the upcoming anthology series. 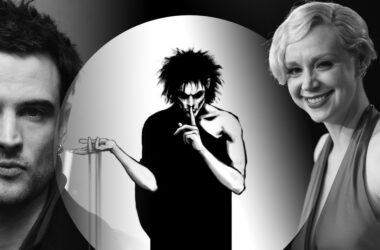 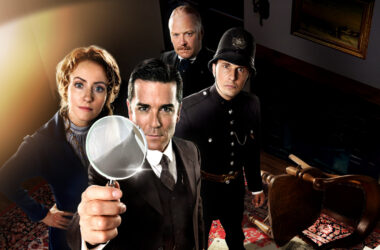 Here’s a fascinating find. It looks like a game is in development that is based on the Detective Murdoch series, which…
Read More