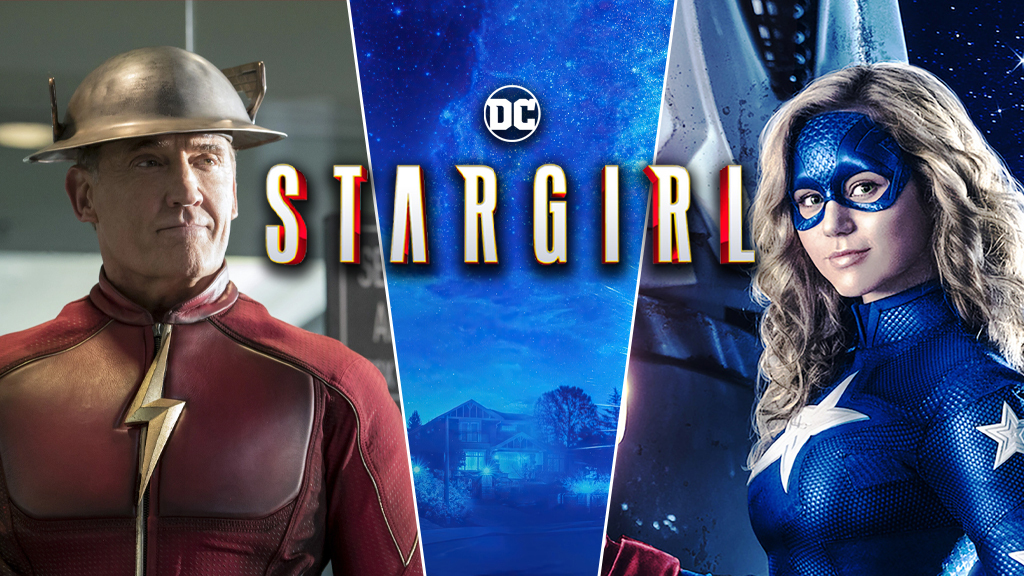 Production on Stargirl has been going on for quite some time now and should be wrapping quite soon. The show’s upcoming sophomore season still has no release date but will move from DC Universe to the CW network. Not much is known about this season aside from the fact that we will see an ever-expanding Justice Society with the likes of Jade and Jakeem Thunder joining their ranks. One thing that fans have been dying for is a better look at the past by getting to see the original Justice Society in action before their eventual demise at the hands of the Injustice Society. Well, it seems fans will be getting a blast from the past from this upcoming season, with at least one episode set to feature a throwback to the team in their prime.

Entertainment Weekly has exclusively learned that John Wesley Shipp is set to reprise his role as the golden age Flash in the upcoming second season of Stargirl. Shipp has been a staple in The Flash since the show’s early days, having played Barry’s father, Henry Allen to playing Jay Garrick from Earth-2 and even suiting back up as his original character from the 90’s series. Shipp is set to appear in episode nine of this upcoming season. Garrick will officially be established as the Flash of the past JSA, the first taste of the Arrowverse crossing over into Stargirl. Reportedly Shipp will only appear in this episode, as it’s described as a “Pivotal flashback episode”.

Stargirl season 2 will see the return of Brec Bassinger as the titular star-spangled hero as well as Luke Wilson as S.T.R.I.P.E as they face off against this season’s big bad, the angel of vengeance himself Eclipso, played by Nick Tarabay.