Note:  Arlyn Murphy will be back on the job next week!

Last week’s episode of WandaVision, The All-New Halloween Spooktacular, was highly anticipated by fans and it didn’t disappoint. From the great looks at characters in their classic costumes to the interesting and informative chat between Wanda and “Pietro”, to the twins beginning to use their powers, to the crazy last few minutes that saw Vision get “House of M’d” and hex expand to include S.W.O.R.D. headquarters and turn it into a circus, fans got a lot packed into a short time. Fans were also left, as usual, with more questions than answers but with only 3 episodes left, we know the answers are coming soon!

One of the biggest questions still out there is who exactly is doing this. In last week’s primer, Arlyn speculated that while we are being led to believe that Wanda is in charge, she might be under someone else’s control similar to how Doctor Doom manipulated her in The Children’s Crusade. There are no shortage of fan theories out there as to who that someone could be, but after Episode 6, Agnes seems to be the prime suspect. As we discussed on the podcast, Episode 6 seemed to confirm that while everyone in Westview is being controlled, only the residents who are part of the main plot of each of Wanda’s “episodes” seem to be active. It’s sort of like a video game where there’s a whole world out there, but the game only renders what needs to be on screen. During Vision’s exploration of Westview, Agnes was the only “non-active resident”  of Wanda’s fantasy who seemed to be able to speak and be aware of what was happening. With only 3 episodes left, it’s growing increasingly unlikely that there’s enough time to introduce an entirely new antagonist and get their story told in a reasonable amount of time, so Agnes stands out as the best choice for the one pulling the strings. Of course, there’s still the growing threat of Tyler Hayward’s stubborn ignorance and after Wanda’s hexpansion, it’s almost certain that he’s bound to overreact. 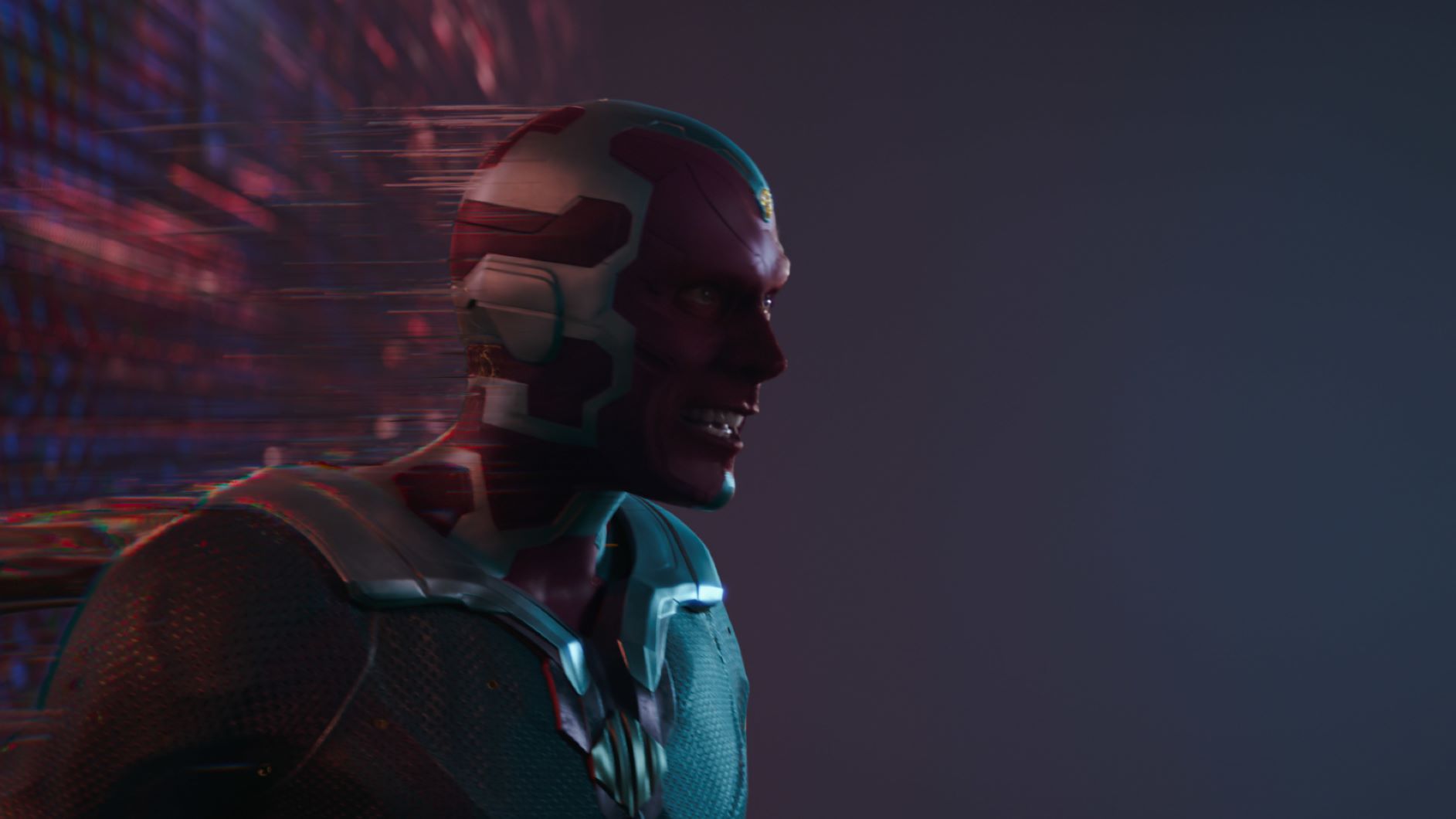 Episode 7 is rumored to be another shorter episode, with a runtime of 38 minutes. That means the last 2 episodes would be a little bit longer, so 7 is likely to serve as our last “setup” episode before we really get down to that big Marvel Studios action film Kevin Feige promised us when he introduced WandaVision at SDCC ’19. With that in mind, we have to think about what would get us from “here” to “there” in a short episode. It’s grown apparent to me that the twins are much more integral to the plot of the series than I originally thought, so it seems like a safe bet that something is going to happen to them very soon that will push us down the path towards resolution. We’re also likely going to see Monica finally come into her powers, Hayward make one, last desperate attempt and then the realization that this is a threat that can’t be handled by the clowns at S.W.O.R.D. With Wanda’s hex threatening reality, there’s only one guy for the job: the Sorcerer Supreme of Earth!

Episode 7 of WandaVision will stream tomorrow! 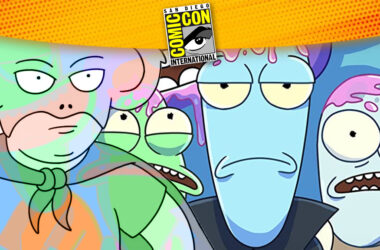 We got a chance to talk to the creative teams behind 'Solar Opposites' and 'Koala Man' and talk about their relationship with Hulu.
Read More 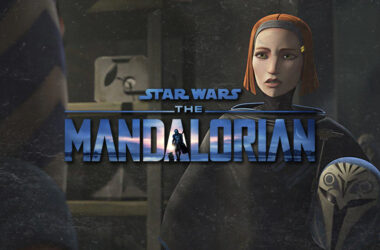 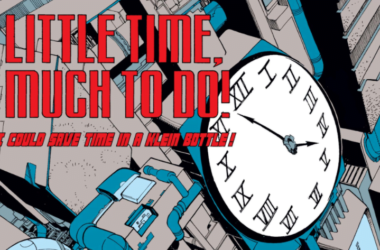