Since his first appearance on Supergirl, Tyler Hoechlin’s Clark Kent has sported the same suit with one exception. He was allowed to wear a black variant in the Elseworlds crossover, but that was technically Doctor Destiny pretending to be Clark via the Book of Destiny. Never the less, he was bound for an upgrade sooner or later. Now, the first season of Superman and Lois is set to hit the CW early next year as the newest addition to the Arrowverse. Hoechlin also is finally getting the suit upgrade.

The CW officially revealed Clarks newest look for the upcoming spin-off series. We finally got a good look at what was seen in leaked set photos that made their rounds a while back. This new look is almost identical to the outfit that Clark wears in the current Rebirth comic runs that feature the character. He finally dumped those dreaded cape clips that had plagued the suit since his debut in Supergirl. Also, they finally added a much better belt to what seems to be a much stiffer bodysuit. I think it might just be how the arms are positioned, but it looks tough to move in that, especially forearms.

Carrying on the symbol. #SupermanAndLois premieres Tuesday, February 23! Stream next day free only on The CW. pic.twitter.com/ZPdz90PLB0

Superman and Lois is currently in production and is set to debut early next year on the CW network. It will have a 13 episode run, unlike other CW’s network show. The show will feature the iconic comic couple juggling their everyday lives while raising their children. It is part of the fallout that resulted from the Crisis event that shook the Arrowverse to its core, rebooting the multiverse into something much bigger and brighter. Superman and Lois are one of a few new projects at the CW with shows like Wonder-Girl and Naomi. 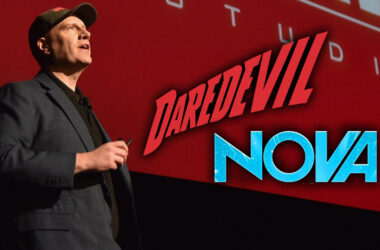 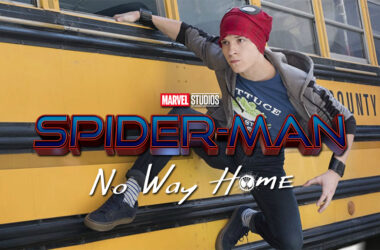 Spider-Man: No Way Home‘s marketing has been surprisingly subtle with only a trailer releasing so far. Surprisingly, we…
Read More 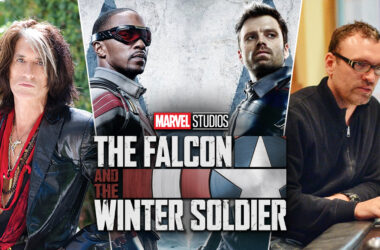