It looks like The Boys’ third season is turning into one big Supernatural reunion party. Eric Kripke, who has served as showrunner for both series, is bringing on a group of old friends for the next season of Amazon’s hit superhero show. Meredith Glynn, David Reed, and Jim Michaels have all boarded The Boys as executive producers. Glynn and Michaels both served that position before on Supernatural, while Reed is getting promoted from his script coordinator job on the former CW thriller. They join fellow Supernatural alumni Phil Sgriccia and Christopher Lennertz. They worked on The Boys since its inaugural season. Kripke has not been shy about re-teaming with old partners, having already cast former Supernatural star, Jensen Ackles, as The Boys’ newest “supe”, Soldier Boy.

Filming for the newest season began only days ago, with lead actors Karl Urban and Jack Quaid confirming the production start on their Instagram accounts. Aside from the new plotline involving Soldier Boy, not much has gotten revealed about the upcoming season of The Boys. However, it wouldn’t be unreasonable to assume fans will be getting more violence and British slang we’ve come to love. The show will also be getting a spin-off, set at an American college for young superheroes, soon. That series will have Craig Rosenberg as its showrunner, but only time will tell if Kripke and Amazon find a way to include a few Supernatural names there as well. After all, that show lasted for a whole 15 seasons, and if it ain’t broke, why fix it? 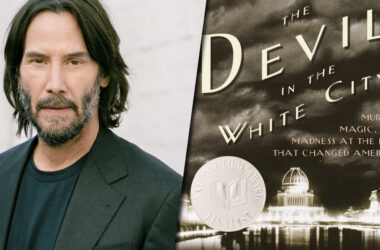 Keanu Reeves will star in the upcoming Hulu adaptation of ‘The Devil In The White City’ for Scorsese and DiCaprio.
Read More 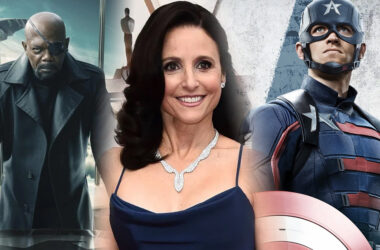 The latest episode of Falcon and the Winter Soldier introduced the world to a Marvel legacy character. Julia Louis-Dreyfus entered the…
Read More 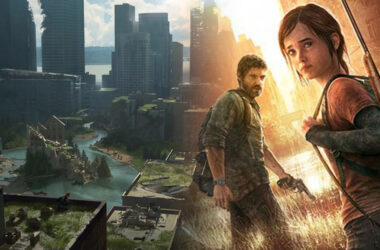