Thor: Love and Thunder marks director Taika Waititi’s second chapter in the MCU journey of the Norse God of Thunder and it promises to be a wild entry. The film will see Chris Hemsworth’s Odinson undergo a personal renaissance, Natalie Portman’s Jane Foster become the Mighty Thor and the two former lovers team up to take on one of the MCU’s most terrifying villains yet, Gorr the God Butcher.

Promotional footage from the film has heavily featured many characters who are returning from Thor: Ragnarok, but so far, one major character from that film has been notably absent. Though a Variant of him is plenty busy having his own adventures, there’s been no sign that Loki would appear in Thor: Love and Thunder. This is sensible, of course, because the Loki from the timeline explored in this movie had his neck broken by Thanos in Avengers: Infinity War, making it difficult for even the God of Mischief to return. That doesn’t mean Waititi doesn’t have ideas about what he’d like to see Loki get up to in the MCU, however.

In an appearance on The Late Show with Stephen Colbert, Waititi talked about how he’d like to see one of Loki’s most colorful adventures from Norse mythology adapted to the MCU:

Loki at one point turned himself into a female horse, had sex with, like, a serpent, and then got pregnant. And then gave birth to an eight-legged horse. Why was that not in Avengers? We’re gonna start a petition, we need to see Tom Hiddleston pregnant with a horse.

That eight-legged horse, Sleipnir, is the mythological steed of Odin and made an appearance in 2011’s Thor. And while Waititi may be conflating a few different mythological stories about Loki’s exploits, it’s certainly shows that with Waititi, none of the wild idea from Norse mythology are off the table.

Thor: Love and Thunder will open in theaters on July 8th. 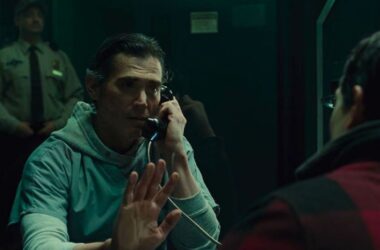 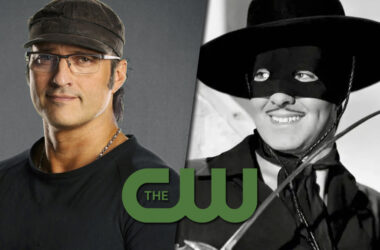 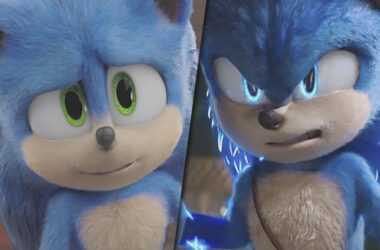