Arlyn Murphy
1
0
0
Total
1
Shares
1
0
0
Episode 5 of The Falcon and The Winter Soldier, “Truth”, was WILD! Bucky, Sam and Walker all fought an epic battle for the shield; at one point I thought Walker was going to win but Sam and Bucky came out with the shield. We also see that Walker went to court to hear his punishment for killing the Flag-Smasher in public. His reckless behavior led to him being stripped of everything that mattered to him. Just when he was at his lowest, Contessa Valentina Allegra de Fontaine walked into his life with the promise of an all-new, all-different future for him.
Moving on, Zemo’s story seems pretty wrapped up…for now. In the comics, the prison where the Dora take Zemo, The Raft, is the Thunderbolts’ base and Zemo is the leader of the Thunderbolts, fanning the flames of the rumors that we will see a show about the Thunderbolts sometime in the future. Sam and Bucky finally seem to be getting along, other than when Bucky flirted with Sam’s sister! As the episode wrapped, it set up a a chance for Bucky and Sam to work together one more time, this time in NYC, to stop the Flag-Smashers. John is going to join the fight at some point in time here seeing that he is making his own shield! Based on the conversation he had with Lemar’s parents, it sounds like he is going to NYC to kill the Flag-Smashers. Will Bucky , Sam and John team up? Or will John hate them after Sam taking the shield? What is Karli’s plan? Is she planning to kill, capture people? What is the goal?

The real question we have all been asking, where is this episode going to end? My guess it that the Flag-Smashers are going to end up dead. They have Sam, Bucky, John and the Power Broker after them. There will be no way they can withstand all of that. Sam will obviously become the new Captain America now that he has possession of the shield and a new incredibly cool-looking suit courtesy of Wakanda. Maybe since Redwing was destroyed, he will receive a new one with his suit. While Sam and Walker’s futures seem certain, Bucky’s seems less so. His talk with Sam last episode made it seem like they could be setting him up to work on truly making amends to the people in his book but it’s also possible we might be getting ready to take our last look at Bucky in the MCU!
The finale of The Falcon and The Winter Soldier streams tomorrow!
Total
1
Shares
Tweet 0
Share 1
Share 0
Share 0 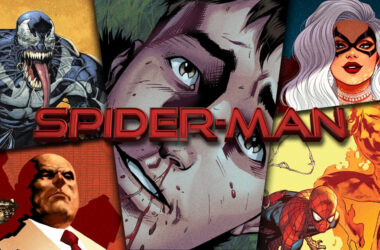 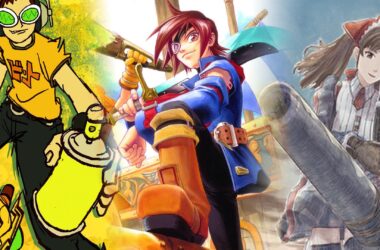 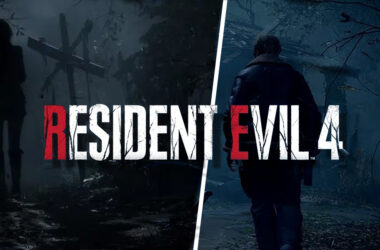 With the Resident Evil 4 remake officially announced, we look at what fans can expect when it comes out next year.
Read More