With The Falcon and The Winter Soldier series drawing to a close tomorrow, I can’t help but reflect and speculate on where some of the characters are going from here. It’s clear Sam Wilson is and will be the next Captain America, and a much anticipated new suit reveal seems imminent in the next episode. But what about Bucky? What happens to him after this? The series, especially episode 5, has dropped some significant clues. That along with this scoop by our own Charles Murphy four months ago about a Nomad series in development had led me to think the next step for Bucky will be as Nomad in his own Disney+ series somewhere down the line.

Charles himself mentioned in his article the possibility of Bucky, among a few others, taking on the mantle of Nomad in the series. However, I’m now convinced that Bucky is the strongest possible candidate with a lot of potential for the character going forward.

I am no longer the Winter Soldier. I am James Bucky Barnes, and you are part of my efforts to make amends.

As Bucky states to the rattled Senator Atwood in the first episode, he is trying to leave the Winter Soldier behind him and make amends for the wrongs he’d done because of people like her and Hydra. I’m not saying Bucky will never be referred to as the Winter Soldier again, he may even reclaim it and make it mean something more positive, but for now, he seems to want to leave it in the past. The White Wolf moniker, given to him by the Wakandans, isn’t necessarily a name he wants to be known to the wider world as either, especially given some Wakandans may still feel betrayed and angry by his perceived involvement with Zemo’s escape. As Ayo tells Bucky in episode 5, “It would be prudent to make yourself scarce from Wakanda in the time being, White Wolf.” Indeed, as Bucky replies, this is “fair enough.” In other words, I don’t expect him to show up in Black Panther 2 as the White Wolf, and maybe not the planned Disney+ series either. 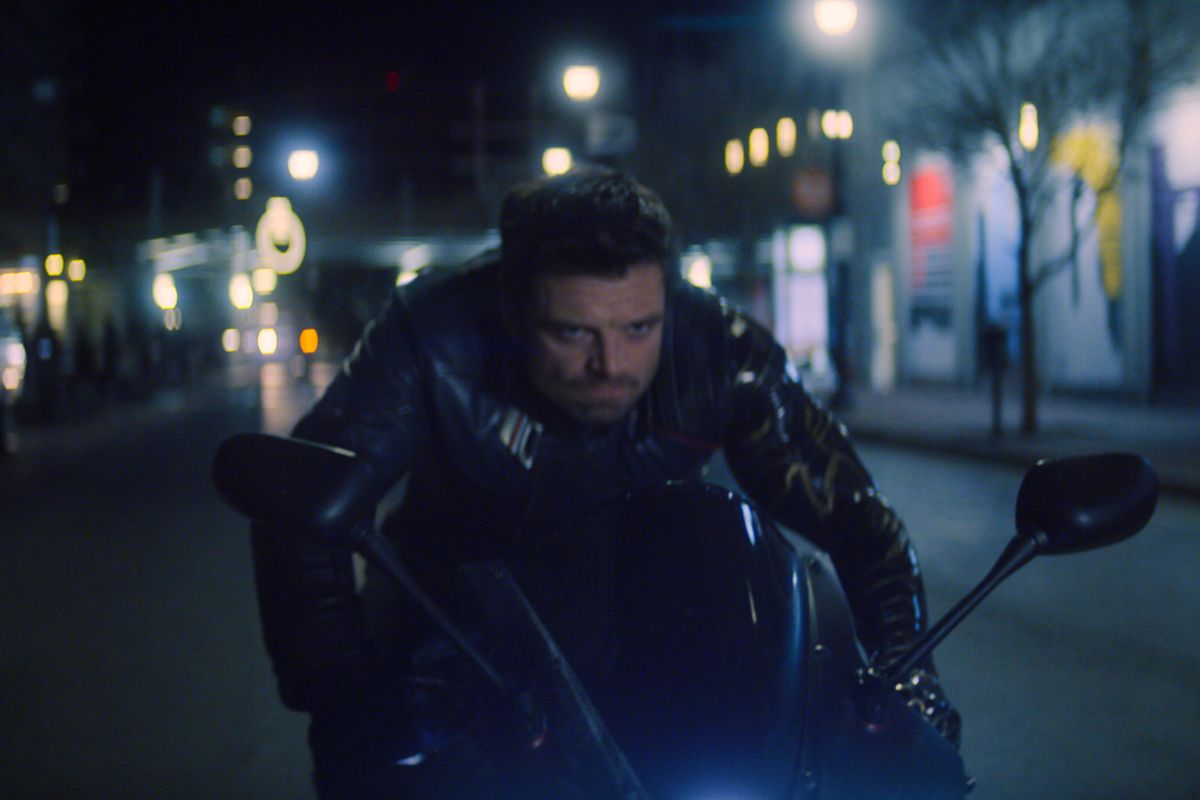 There is, however, still the whole very important theme of the necessity for Bucky to try to make amends to people he feels he’s wronged as the Winter Soldier. That seems to be too much to completely wrap up in this final episode. Bucky needs to feel he’s righted some of these wrongs, not only for his own mental health, but for the good of those that he’s wronged. Family members of people the Winter Soldier murdered such as his friend Yori Nakajima (Ken Takemoto) from the first episode need closure, and only Bucky can give them that. It could be that they can wrap up this part of Bucky’s story with Yori specifically in the finale, but as Bucky admits to Sam, there are at least a dozen or so people that he could help bring closure to, other than just hurting the baddies that made him do these terrible things.

But you gotta make them feel better. You gotta go to them, and be of service. I’m sure there’s at least one person in that book who needs closure about something. You’re the only person who can give it to them.

This is a perfect setup for Bucky as Nomad in his own series. Think of it, a charming but mysterious loner, with a painful past, going from town to town on his motorcycle, writing wrongs, making amends. This would be a great series where Sebastian Stan would get to shine even more than he already has as Bucky Barnes.

The main roadblock to Bucky’s potential Nomad motorcycle redemption tour, however, is the US government. As we’ve seen, a condition of Bucky’s pardon has required him to check in and have therapy sessions. Now, don’t get me wrong, therapy for Bucky is good, he needs it, but the idea that he could be arrested for not checking in while trying to do good in the world, or even be made to do something bad by the government as part of his pardon agreement, is not good at all. So, how does he get out of that? How does Bucky get to a place where he can truly be free, and not under the control of any government or person?

And just keep in mind as you watch that finale tomorrow, as was asked in the very first episode, Bucky may be free of the programming and mind control, but “to do what?” A Nomad series perhaps? 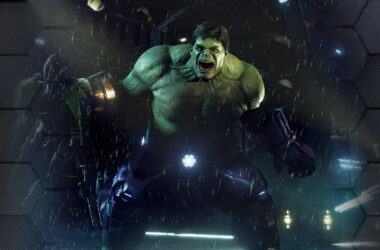 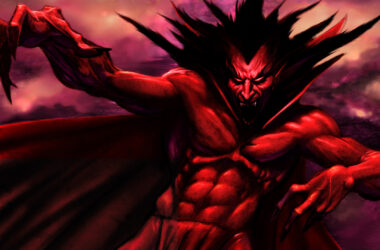 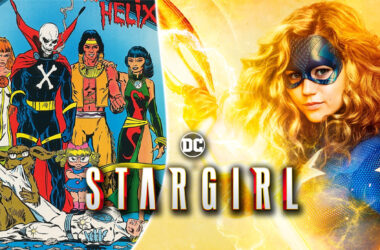