It seems like HBO Max will soon be the center of reunion shows. First they announced a reunion of the FRIENDS cast. They already released the trailer for a brand new Saved by the Bell. Now, they are also throwing in a unscripted reunion special for Fresh Prince of Bel-Air. This will also be perfectly timed for the show’s upcoming 30th anniversary. It will star series regulars Tatyana Ali, Karyn Parsons, Joseph Marcell, Daphne Maxwell Reid, DJ Jazzy Jeff and Alfonso Ribeiro. Will Smith is also slated to return, as they start taping on September 10th.

Now this is a story all about how… the cast of The Fresh Prince of Bel-Air reunites for a one-time special! Coming around Thanksgiving only on HBO Max! pic.twitter.com/ZSlktr731e

It is great to see so many familiar faces return. The show originally ran for six years until it ended its run with 150 episodes back in 1996. No details were given if this will just be a single episode, or if they might end up filming multiple ones. Rikki Hughes is slated as showrunner alongside Miguel Melendez, Lukas Kaiser, and Brad Haugen. Marcus Raboy is set as the special’s director.

This news also comes after a drama reboot of the iconic franchise was announced. It might be a way to celebrate the original while also building up hype for the new incarnation. Morgan Cooper‘s trailer titled Bel-Air went viral and got him the opportunity to develop an actual series. He is attached as co-writer with Chris Collins set as showrunner. 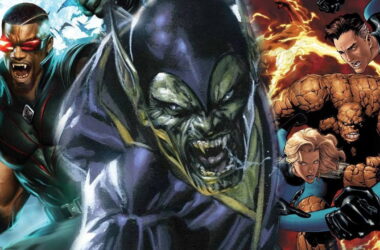 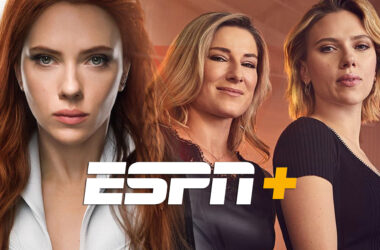 Black Widow is so close to releasing in theaters. It looks like Marvel Studios has some plans to put…
Read More 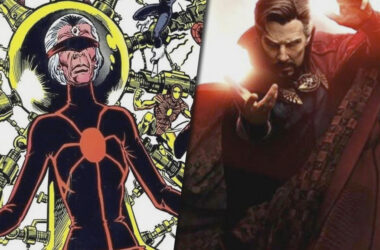