In The Mandalorian Chapter 11, “The Heiress”, the frog lady found her husband and hatched an egg, so that is one less The Child has to snack on and one job done for the Mando. After the frog family reunion, the Mando took The Child to a diner where he hoped to find someone who could take him to another Mandalorian, and in a way he did. When he attempted to kill Din Djarin, other Mandalorians came to save him. Eventually, we find out that the lead Mandalorian was actually Bo-Katan!  Bo-Katan told Din Djarin that she will help him find a Jedi to help find more of The Child’s kind. But this comes with a price. He has to help her with hijacking an Imperial ship. She sends him to the planet Corvus to find Ashoka Tano. Yup that’s right, Din Djarin is going to meet Ahsoka!

Ashoka is a former Jedi Padawan who was Anakin Skywalker’s apprentice. If the Mando wants to make it to Ahsoka, he will definitely have to get his ship repaired because it is in very bad condition. Even though he paid a Mon Calamari to fix it last episode. If we pay attention to the Season 2 trailer, it seems to be that he will be headed back to Nevarro to meet up with his old allies, Cara Dune and Greef Karga, again. We can assume that is what will happen in the next episode, though we don’t know exactly. Hopefully, they can help him restore his ship and he can resume his journey.

Seeing that at the end of the last season he left the planet Nevarro during a huge battle it is definitely going to be weird returning there. Karga said that Nevarro was going to become a bounty hunter haven, so maybe bounty hunters from all over will be there. The bounty hunter that I think could be there is Bossk, who first appeared in The Empire Strikes Back. We’ve seen the series bring in characters from all over the place so far and another classic bounty hunter would fit right in. If Mando does find Ahsoka in this episode, it probably won’t be until the end. 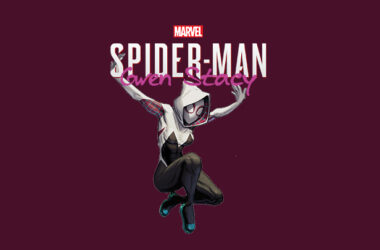 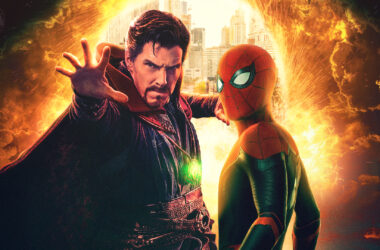 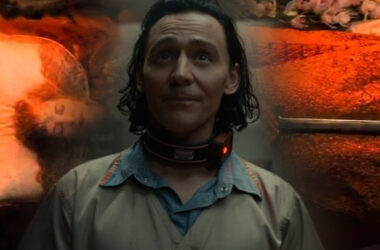