There have been many theories when we might expect the release of The Mandalorian‘s third season. Some might even argue The Book of Boba Fett ended up becoming the interlude season to hold us over given Din Djarin’s surprisingly large role in the last few episodes, but a definite continuation is on the way. In a new entry of TVLine’s “Inside Line” series, they revealed that we can expect its release during the Holidays/Christmas time of this year.

In a way, it makes a lot of sense, as each season so far released in November with the recent spinoff being the first to truly release after the Holidays. So, there’s a good chance The Mandalorian‘s Season 3 might follow a similar pattern. We recently heard a report that production may have shut down temporarily due to COVID concerns, but it may have already started production again.

It still looks like they’ll manage the release date, and it’ll be interesting to see if we might even get a teaser for the upcoming third season in post-credit sequences similar to how The Book of Boba Fett was initially revealed. Of course, this news dropping now is also perfect timing as the finale is only a few more hours away from releasing. So, we might get some hints soon. 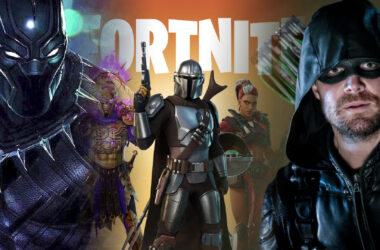 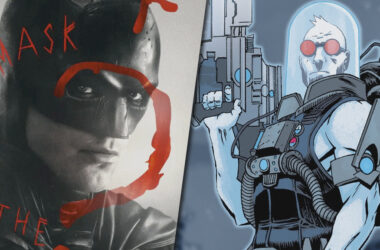 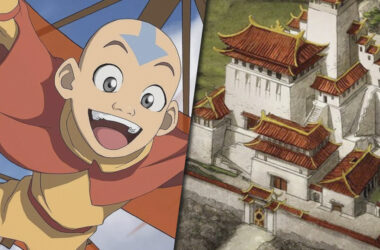 While we’ve gotten quite a few set photos from Netflix’s live-action One Piece project, it took quite some…
Read More