Nicole
1
0
0
There’s a good reason as to why Batwoman and Legends of Tomorrow were canceled: both shows were no longer profitable.
Total
1
Shares
1
0
0

In recent years, it has been normal for the CW to renew nearly all of its titles despite their often-low ratings. This year, however, following the successful merger between Warner Bros. and Discovery, the network is being forced to reevaluate all ofits titles.

The Hollywood Reporter did a deep dive into what is being called “the Red Wedding at WBTC/CW.” After canceling ten shows – so far – the network’s volume of original titles has dipped to what is considered its lowest level since 2012. While the CW has never been profitable, the network was ultimately launched as a means to supply low-scripted shows from both Warner Bros. and CBS Studios to cash in from “lucrative international rights.” The network would then strike a huge deal in 2011 that saw Warner Bros and CBS Studios add revenue from a $1 billion deal with Netflix to stream its titles.

So, how did all of this factor into the cancellation of Batwoman and The Legends of Tomorrow? Well, after the Netflix deal was not renewed, the plan was to switch to streaming CW titles on HBO Max and Paramount+. This impacted foreign rights deals, making it so the lower-rated shows were no longer “profitable” enough to keep on the air. While Mark Pedowitz, the CEO of the CW, wanted to renew both Batwoman and The Legends of Tomorrow, Warners was unwilling to pay the leases on the studio space for these shows, resulting in them expiring on May 1st.

Both shows struggled in their final seasons, pulling in under 600,000 same-day views and only nabbing a 0.1 in the all-important 18-49 demographic. While both were loved by fans around the world, it ultimately came down to money. Neither title was pulling enough in regarding profits to keep them alive for the network.

With the network expected to go up for sale, the CW will look drastically different in the next year or two. For now, fans at least have the DC shows on HBO Max that they can enjoy. 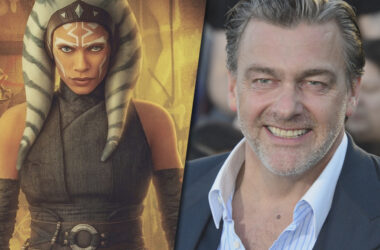 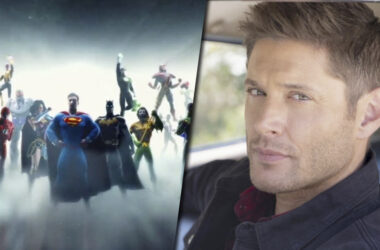 Jensen Ackles is hot off the success of his long-running series Supernatural. He currently is set to appear…
Read More 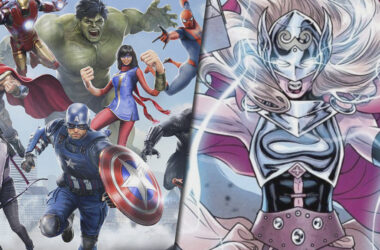 It’s been quite the wait, but the latest development update by Marvel#s Avengers has given us quite the…
Read More