All eyes are on Spider-Man: No Way Home. The film will not only be the third entry in the MCU adaptation of the popular character but may also become a melting pot for all the Spider-Man franchises that came before. Alfred Molina’s Doc Ock has been the main focus for most of Sony’s promotion, and we even got a tease of Willem Dafoe’s Green Goblin. Of course, this multiversal story opens up the question of what the future has in store for our webhead but not even Tom Holland is sure about that. In an interview with Total Film, he was asked what comes after the release of No Way Home, but he is just as uncertain as we are.

There are quite a few theories about what the future might have in store for Holland‘s version of the character. Venom: Let There Be Carnage seemed to set up an eventual confrontation, while it’s uncertain if he’ll even remain as part of the MCU moving forward. Sony seems hellbent on continuing the franchise. So, it seems unlikely they’d recast the character, especially if they want to continue banking on the MCU connection as well. Here’s hoping that we get a clearer picture once the film releases in December. 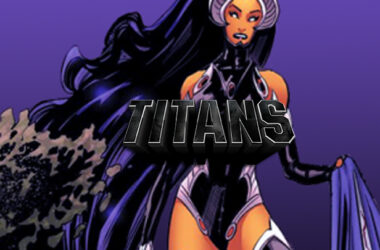 After months of delays, production on the upcoming third season of Titans is underway. The show’s social media has…
Read More 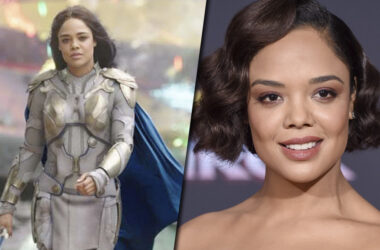 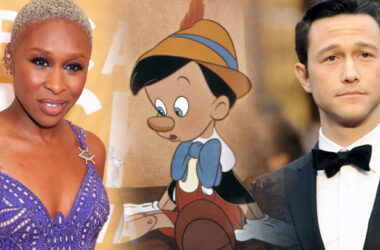