Back in July of 2019, Netflix announced that it had begun the development of a live-action adaption of the popular Vertigo comic series Sandman. Creator Neil Gaiman was also to be heavily involved in the process. It was announced that Netflix had given the project an 11-episode green light. Allan Heinberg set to write and serve as showrunner on the project. Gaiman and David S. Goyer are to serve as executive producers. After Gaiman recently revealed on September 27th that the project would begin shooting in a mere three weeks, it seems we finally have our first bit of casting.

The pandemic has delayed quite a few productions, so it was unsure if they will stick to the production start. Well, it looks like the project is moving ahead, as Tom Sturridge is reportedly in talks to play the titular character himself, Sandman. He is one who goes by many names such as Morpheus, Dream, Kai’ckul, or Oneiros. He is one of seven all-powerful beings that represent endless ideas. The other beings being Death, Desire, Despair, Destruction, Destiny, and Delirium. Sturridge has worked on various projects, such as Velvet Buzzsaw and Mary Shelley. The project currently has no set release date and has made no further castings, more could come as filming gets closer and closer in the coming weeks. 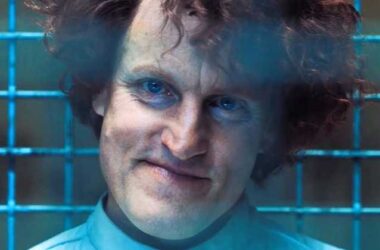 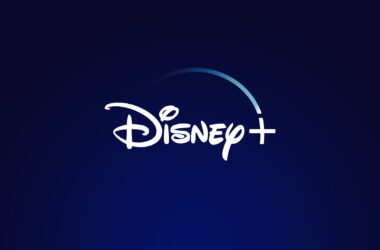 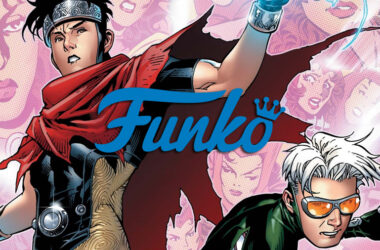