Uncharted, the Tom Holland and Mark Wahlberg-led adaptation of the popular video game franchise, made its debut this weekend to mixed reviews – you can read ours by clicking here. Despite an uninspiring critical success, Uncharted is projected to rake in a solid $51 million domestic haul over its four-day opening weekend, well above its original $30 milllion estimate.

With such box office success, it becomes more and more likley that Sony will want to churn out a sequel. Director Ruben Fleischer is certainly on board to take on the sequel, which was heavily teased in the film’s post-credit sequence. In an interview with Deadline, he says that:

I can’t help but hope we’ll be doing a sequel…I think Sony is appropriately superstitious and they don’t plan things without knowing how they’ll be received.

While Sony may hold off on announcing any sequel while Uncharted is still in the eraly days of its release, it seems like audiences cannot get enough of Holland, who has been dominating the box office with Uncharted as well as Spider-Man: No Way Home. In any event, Fleischer is down to direct any followup that Sony might greenlight. 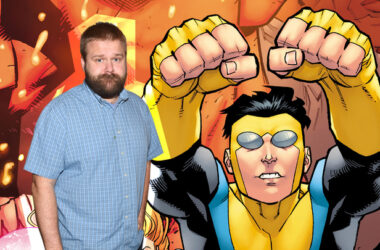 Ever thought that two Invincible properties are better than one? Me neither, but apparently franchise creator Robert Kirkman and Universal have taken…
Read More 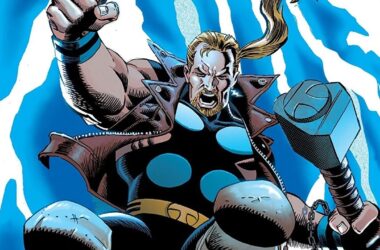 The God of Thunder is getting some fresh new digs. Brand new promo art for Taika Waititi’s second…
Read More 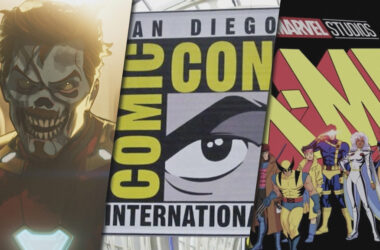 We were all quite surprised when Marvel Studios announced its return to San Diego Comic-Con this year. Not…
Read More