It looks like Tom Holland‘s latest film has managed to once again beat expectations, as Uncharted is now on its way to a domestic opening with $51M. Initially, it was expected to make around $30M+ with around $40M being its potential highest point, but the film beat out expectations. Its above-mentioned total is for the President Day weekend with its three-day total landing at $44.2M. Globally, the film has already passed $100M as of this point and received a B+ CinemaScore from its male-dominated audience. Sony Motion Picture Group president Josh Greenstein shared the following statement:

Tom Holland and Mark Wahlberg are brilliant together. Thank you to our sister company, PlayStation, for their incredible partnership, and all the many people who worked so hard to bring this film to life in a big, theatrical way.

It’s another win for director Ruben Fleischer, who also made quite the splash in the box office with Venom some years ago. Another winner for the weekend was Channing Tatum’s Dog which also beat out expectations and took in $15.1M over the three days. The film is inspired by the 2017 HBO documentary War Dog: A Soldier’s Best Friend and seemingly struck a chord with audiences. The third spot went to Spider-Man: No Way Home. The Sony-Marvel film is still holding on tightly to the box office as it continues to take in as much as it can before its physical release. 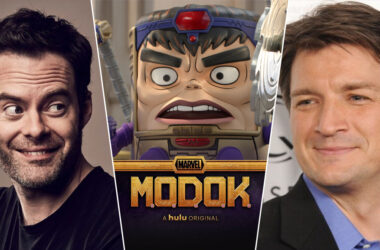 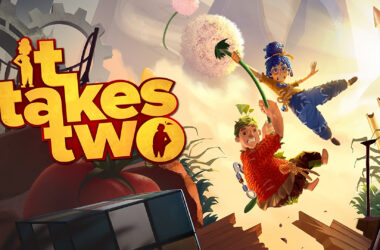 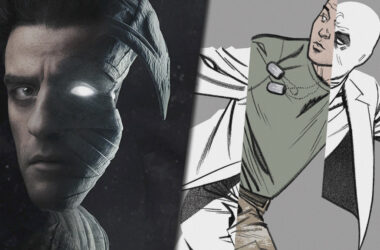