While everyone’s been busy talking about the Peacemaker finale and the release of Horizon: Forbidden West, cinemas were also filling up again for Tom Holland‘s next release, Uncharted. While it didn’t quite convince our very own Hunter Radesi, whose review you can read by clicking here, it looks like the film is still off to a decent start at the domestic box office. It took in $3.7M in its Thursday previews and is on its way towards a $30M+ opening weekend.

The film was already released last week in select international markets to a strong start with $22M. That was only in 15 smaller markets and we’re still anticipating the numbers from its current state internationally. The origin story of the popular Naughty Dog franchise takes a different approach, as director Ruben Fleischer brought together Holland as the character of Nathan Drake alongside Mark Wahlberg as Victor Sullivan.

It’s not the strongest opening for a big blockbuster film, and we’ll see if it’ll perform stronger internationally. Video game releases have had the tendency to have stronger openings in global markets, but the bigger question is how strong the legs are for this project. You’d think a Holland-led project would dominate this shortly after the release of Spider-Man, but it might be a bigger testament to just how strong the Marvel character’s grip is on the box office. 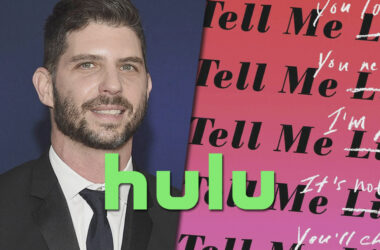 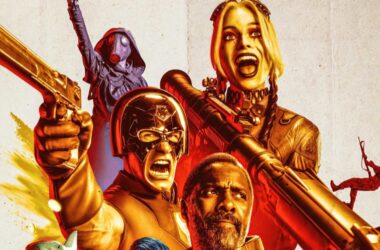 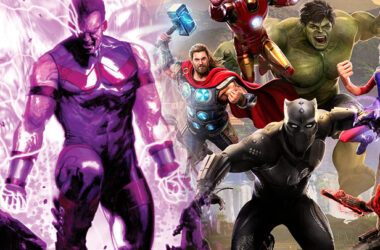