Joseph Aberl
4
0
0
One more rumor has made its way online teasing an additional X-Men potentially joining ‘Doctor Strange in the Multiverse of Madness’.
Total
4
Shares
4
0
0

If you are actively avoiding spoilers for the upcoming film, then only continue at your own risk.

It doesn’t look like the rumors will end anytime soon surrounding Doctor Strange in the Multiverse of Madness. At this rate, they may be adding any character they possibly could, which hopefully won’t take away from Doctor Strange’s story. Right after a new LEGO set may have confirmed two long-rumored Marvel characters joining the film, it seems that one more rumor pops up. Illuminerdi’s Joseph Deckelmeier has shared on Twitter that we’ll see the addition of Wolverine.

In his tweet, he does go on to highlight that it is not Hugh Jackman returning to the role. So, we are left with the question of who it might end up being if this rumor turns out true. Plus, we might expect the character, as he could either be part of the Illuminati that we got teased during the Super Bowl trailer, or he may appear throughout Strange’s journey.

So far, most rumors have surrounded who might be part of the Illuminati’s council, but we forget that he might be traveling through multiple parts of the multiverse. We even saw a glimpse of an animated dimension, which could be the home of the now-confirmed X-Men ’97 revival series. At this point, anything could happen and we are excited to see what rumor may end up true once the film finally releases this May. 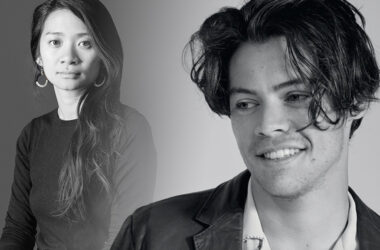 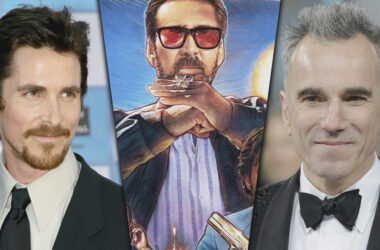 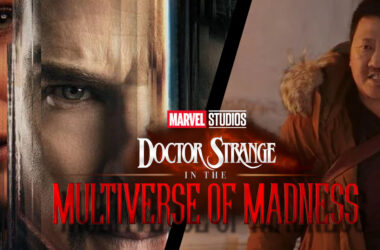