Warner Bros. has caused quite a stir with the reveal that their entire 2021 film slate would premiere simultaneously via HBO Max and theaters. Wonder Woman 1984 was going to kick-off this new direction in a few weeks. Now, the odd thing was that the upcoming Mortal Kombat reboot was slated for January, but we never got an official trailer or first look at the film. There was even a brief tease by producer Todd Garner a week ago that wasn’t followed upon. We were anxiously waiting for the latest adaptation of the iconic franchise yet there was only radio silence. Luckily, the producer took to Twitter once more to finally give us some information on the film.

Looks like the wait for Mortal Kombat was extended by a few more months. I think this was a good move, as without any real marketing behind it the film wasn’t really given much attention to really warrant a January release. Plus, they also give themselves more time in case the pandemic drags out. I do believe this means we are getting a trailer in the coming weeks, as we still know nothing about the project outside of its casting. It was surprisingly absent during The Game Awards, which would’ve been the perfect time to reveal  I will say that I love the golden logo. Even the release date font seems strongly inspired by the font used by Mortal Kombat 11, which is a great touch. Makes you wonder if we will get the iconic theme song from the original 1995 film. 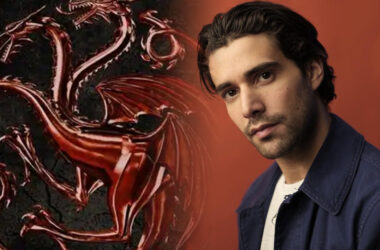 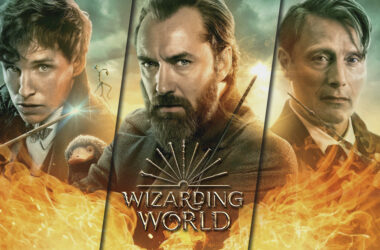 Finally, the third entry of the Fantastic Beasts franchise is making its way to cinemas. The Harry Potter…
Read More 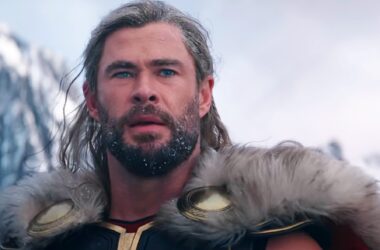 The promotional footage for Marvel Studios Thor: Love and Thunder has been coming fast and furious as the…
Read More