Following the disclosure, over several months, of a number of LLCs linked with MCU projects, a report on August 2021 stated that one titled “Natural History Productions” is referring to a Werewolf by Night Disney+ project said to be in early development over at Marvel Studios. The details surrounding the show are scarce, to say the least, but with three Disney+ series already under their belt, we should expect more news on both this and several other MCU series set for development in the coming months.

With production set to begin in early 2022 the project, a Halloween Special, is likely to be eyeing a late October 2022 Disney+ premiere.

Even without the show having been officially titled, Mexican actor Gael Garcia Bernal joined the project in early November 2021. His role is, as of his casting, unknown. With Michael Giacchino directing the project, Laura Donnelly joined the cast in early 2022 with production on the Disney+ Halloween Special set to begin in March.

A trade report confirmed Giacchino‘s involvement in the project in March 2022. This was something that had been long rumored, mostly due to some solid pieces of evidence that heavily hinted at his Marvel-associated directorial debut. Considering his professional background, having music play a bit part in the project seems like a given at this point.

This was later confirmed via a trade report, along with confirmation that the show indeed started production in March 2022. Just a month afterward, and with shooting well underway, it was rumored that Laura Donnelly’s character was none other than Elsa Bloodstone. 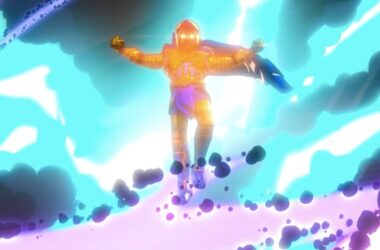 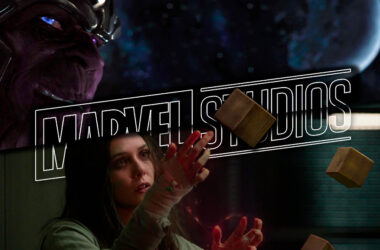 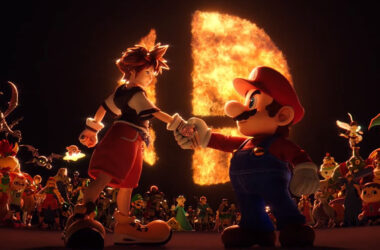 It’s crazy to see Sora from Kingdom Hearts officially joining Super Smash Bros. Not only did we find…
Read More