With four episodes behind us, Marvel Studios’ What If…? is slowly but surely becoming a staple of Phase 4’s approach to the Multiverse. What, for some, was initially seen as a minor entry in the MCU, is not only allowing for the exploration of alternate realities in a way only animation allows to but also building some of the foundations of future live-action events. As the Marvel Cinematic Universe turned into the Marvel Cinematic Multiverse, branching out its storylines deviating from the Sacred Timeline, the path ahead of us could be one similar to our own Universe’s.

Following The Big Bang, one of the theories regarding the ultimate fate of the universe is The Big Crunch, where the average density of the universe will be enough to stop its expansion and the universe will begin contracting. The storylines could then eventually begin to merge, bringing together characters that weren’t ever supposed to exist in the same timeline. But such an event, that could very well be an adaptation of Jonathan Hickman‘s Secret Wars (2015) comic book storyline that deals with a similar premise, in order to connect with audiences the way it should, people need to care about the characters, both new and old ones. The gimmick of introducing Captain America or Spider-Man variants could be a fun one to experience, but it’s only by devoting time to each of those characters beforehand that their appearance might mean something more.

So being, the timelines explored so far in What If…? have eventually left us with a focus on a central character, that while maintaining a few of the traits already seen in the movies have gone through very distinct experiences that ultimately left them in a different place in their life. When and if they do manage to show up down the line on a live-action project, their motivations and impulses will have been properly explored allowing for more dynamic interactions and for the movie itself to hit the ground running as only minimal exposition will be required.

A project of this size and scope could still be years away, but with What If…? planned as an annual release on Disney+, it seems the waiting time will be well spent, with more characters added to the MCM roster every year, as we all await a possible Russo Brothers return for what might be the mother of all crossover events. A Marvel Studios led Secret Wars. 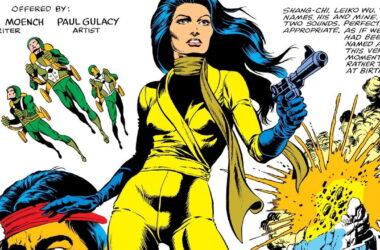 For those of you unfamiliar with the Connecting the Imaginary Dots articles on Murphy’s Multiverse, basically this is…
Read More 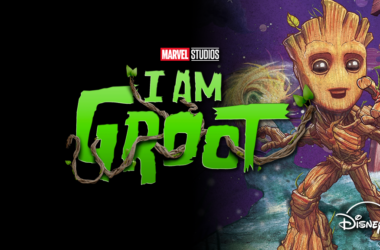